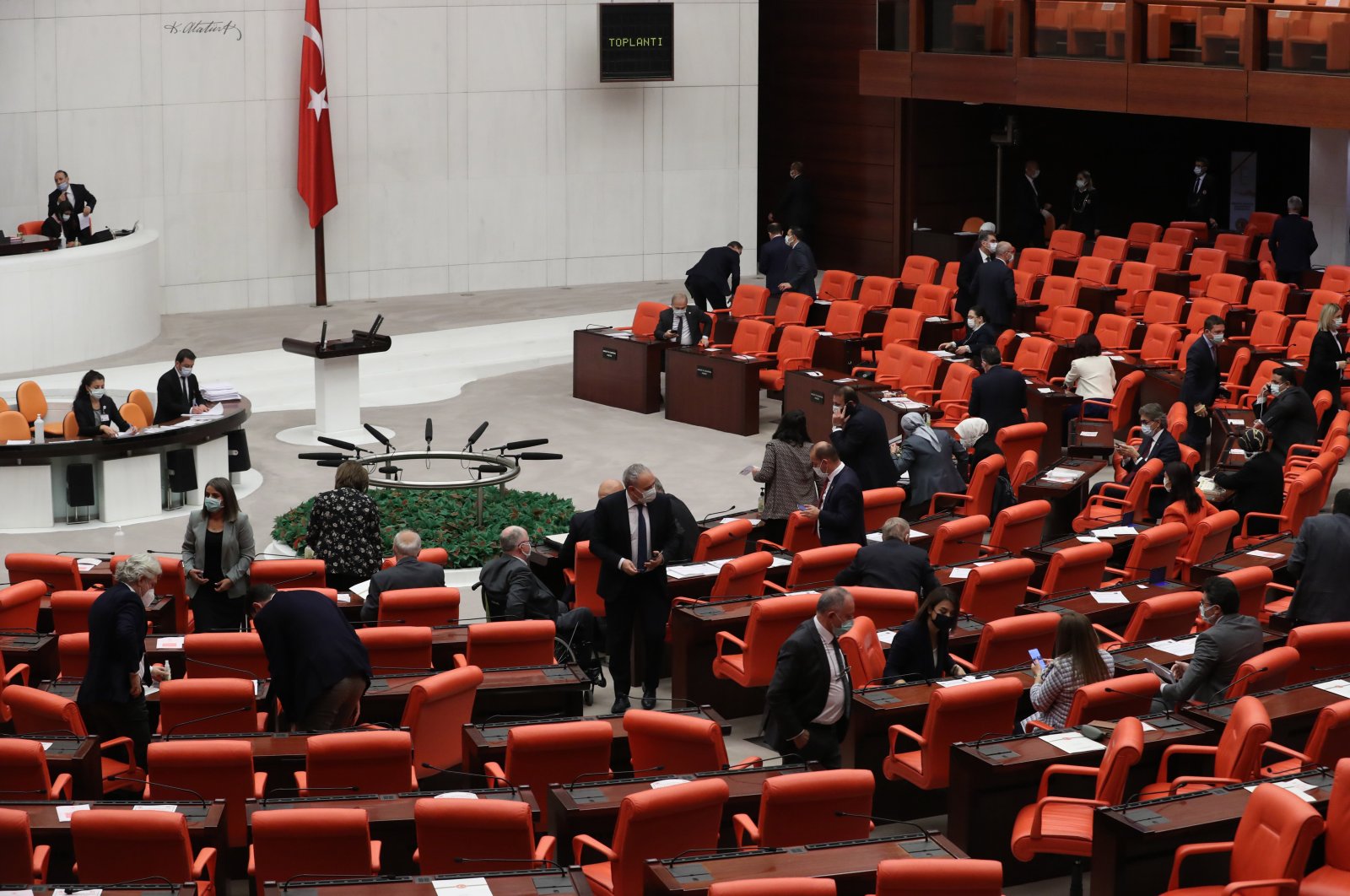 The Turkish Parliament approved the extension of the deployment of troops to Azerbaijan in the wake of a fall 2020 conflict with neighboring Armenia over the Karabakh region, according to Azerbaijan in Focus, reporting Daily Sabah.

The extension under a government motion will start on November 17 to observe the cease-fire, prevent violations, ensure peace and stability in the region, as well as effectively protect and safeguard Türkiye’s interests following the 44-day conflict over Karabakh, which previously had been under Armenia’s occupation for nearly 30 years.

The joint center established by Türkiye and Russia, where the Turkish Armed Forces (TSK) are deployed, continues its successful activities, it said.

The Turkish presence at the center is part of the country’s effective and constructive role in the region and national interests, said the motion.

According to the November 2020 tripartite declaration signed by Azerbaijan, Armenia and Russia to end the conflict, activities to maintain stability in the region continue.

Relations between the two former Soviet republics have been tense since 1991 when the Armenian military occupied Karabakh, formerly known as Nagorno-Karabakh, a territory internationally recognized as part of Azerbaijan.

In the fall of 2020, in 44 days of clashes, Azerbaijan liberated several cities, villages and settlements from Armenian occupation, ending in a Russian-brokered truce. The peace agreement is celebrated as a triumph in Azerbaijan.