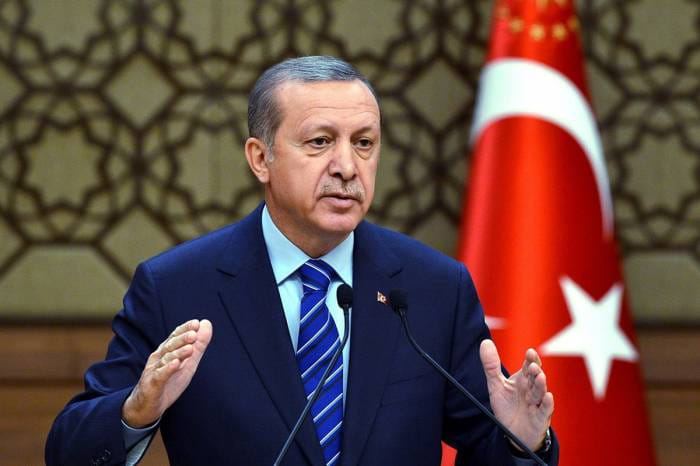 Erdogan has announced the visit when speaking at a non-formal meeting of the leaders of the Turkic Council’s member countries.

“As a result of the 44-day war, Azerbaijan under the leadership of President Ilham Aliyev put an end to the 30-year occupation. Karabakh is reunited with Azerbaijan,” he said.

The president noted that 63 out of 67 mosques in Karabakh were destroyed.

“It’s very important for us to support Azerbaijan in the name of protecting the Turkic heritage in Karabakh. I wish the soonest return of all IDPs to their lands,” added Erdogan.

This year the Ramadan Holiday will be celebrated in mid-May.