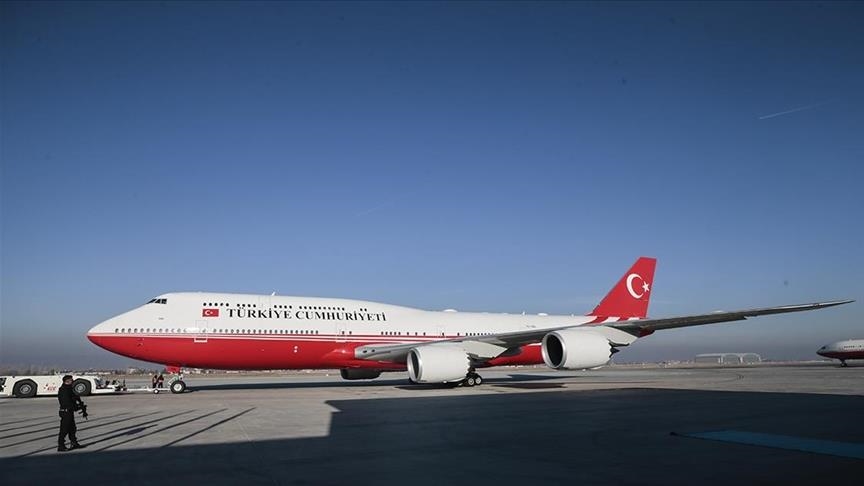 As part of official visit, Erdogan will travel to Shusha in Nagorno-Karabakh, which was liberated from Armenian occupation

As part of his official visit, Erdogan will travel to the city of Shusha in Nagorno-Karabakh, which was liberated from Armenian occupation in November 2020 by the Azerbaijani army after 28 years.

He will be welcomed with an official ceremony in Shusha by President Aliyev.

After a private meeting, Erdogan and Aliyev will attend a signing ceremony, hold a joint press conference and take a tour of the city.

This article originally appeared in Anadolu Agency on 15 June 2021.