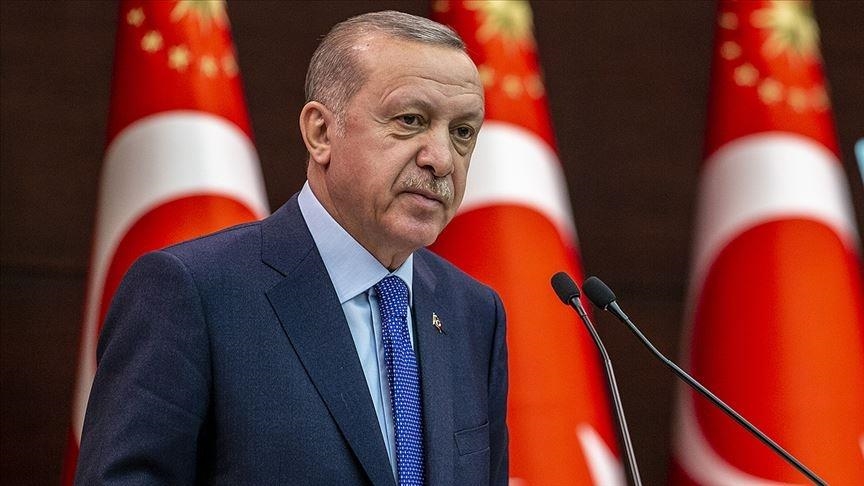 In a statement issued by the Communications Directorate, Erdogan said Nowruz is a symbol of hope, brotherhood and solidarity and it was celebrated in different geographies stretching from Central Asia to the Balkans.

Wishing the spring festival would bring abundance for his nation, Erdogan said he hoped Nowruz would be a means of remembering, preserving and transferring cultural values to new generations.

This article originally appeared in Anadolu Agency on 21 March 2021.