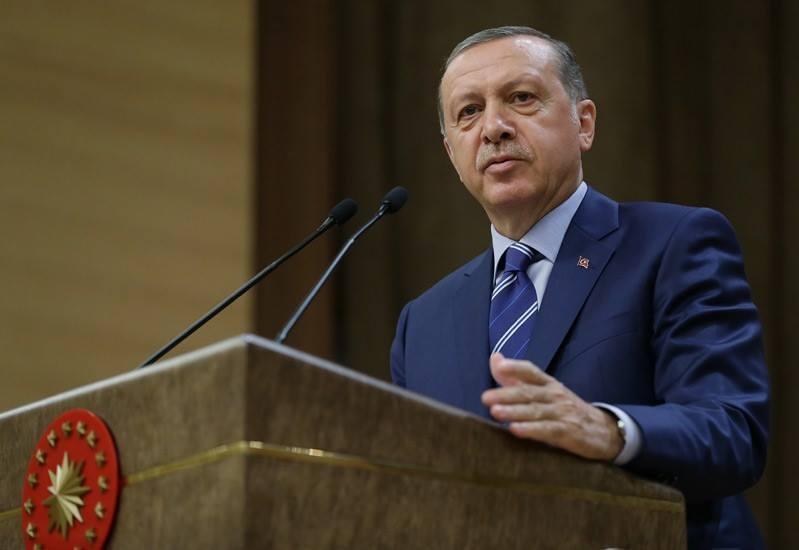 Turkish President Recep Tayyip Erdogan has congratulated Azerbaijan on the liberation of Shusha – the most significant city in the Azerbaijani region of Nagorno-Karabakh – that has remained under Armenian control for 27 years. The comments were reported by Trend News to ‘Azerbaijan in Focus’, quoting the Turkish media.

“Azerbaijan has been enduring the illegal occupation of its lands for nearly 30 years and is finally seeking the liberation of its territories,” the president said. “Turkey has always been close to Azerbaijan and will support its fraternal country.”

The comments came in the wake of the announcement by Azerbaijani President Ilham Aliyev on the liberation of Shusha. President Aliyev addressed the nation, stating: “With a feeling of boundless pride, I state that the city of Shusha has been liberated from occupation! Shusha is ours! Karabakh is ours! I congratulate the entire Azerbaijani people on this occasion! I congratulate all Shusha residents!”

Armenian armed forces launched a large-scale military attack on the front-line between Armenia and Azerbaijan on September 27, using large-calibre weapons, mortars and artillery. Azerbaijan responded with a counter-offensive and is continuing the liberation of its territories.