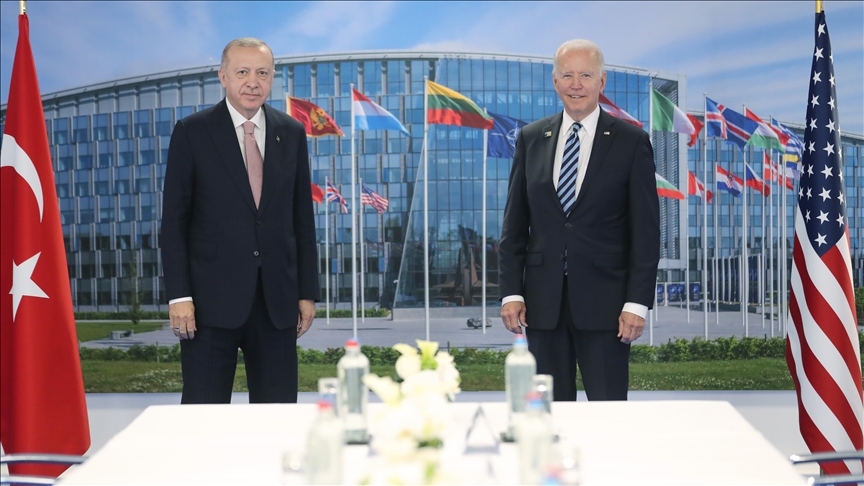 Turkey’s President Recep Tayyip Erdogan met with US President Joe Biden in a closed-door meeting on Monday during the NATO summit in Brussels. 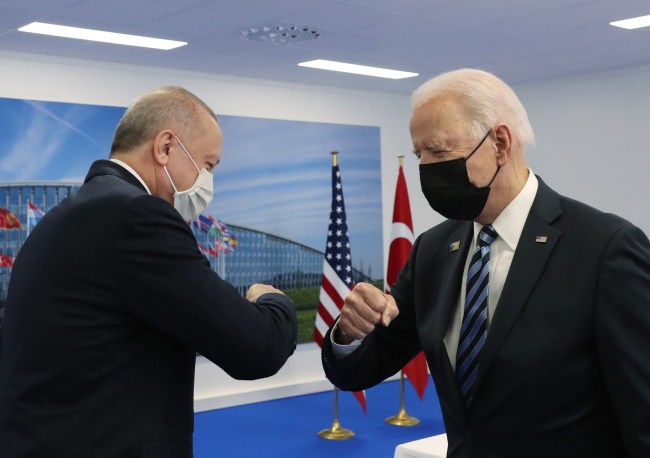 The one-on-one meeting at the NATO headquarters lasted for 45 minutes. The two leaders met for the first time since Biden took office in January.

Headed by the two leaders, meetings between the delegations lasted for 40 minutes.

The NATO summit, gathering heads of member states and governments, has begun on Monday in Brussels.

The NATO leaders have been holding bilateral meetings on the sidelines of the summit.

This article originally appeared in Anadolu Agency on 14 June 2021.