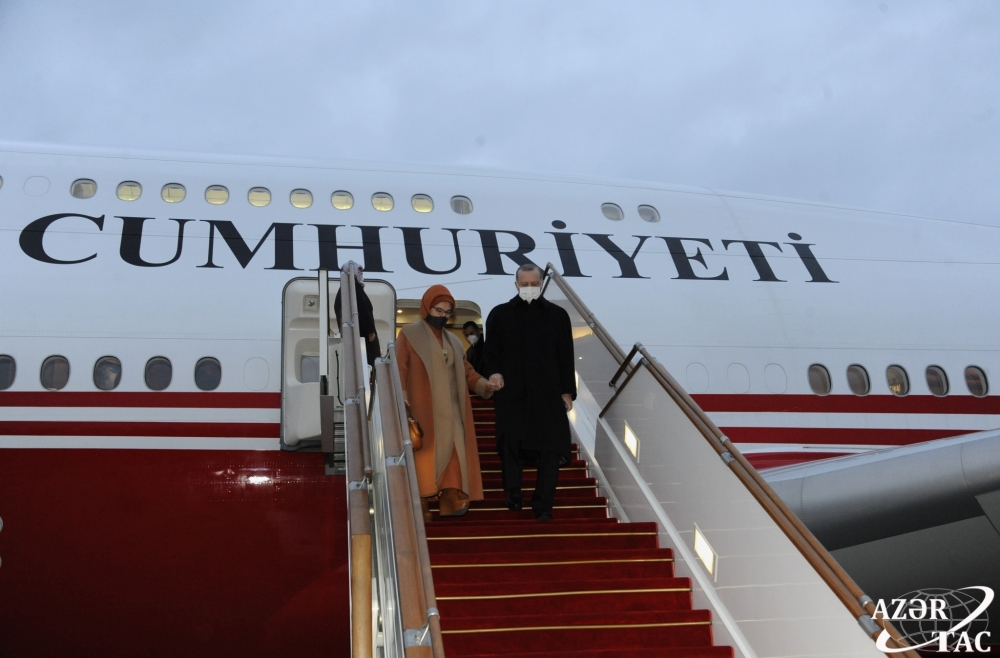 Turkish President Recep Tayyip Erdogan paid an official visit to Azerbaijan on December 9, according to Azerbaijan in Focus reporting AzerTac.

The state flags of the two countries fluttered at the Heydar Aliyev International Airport and a guard of honor was lined up in honor of the distinguished guest. 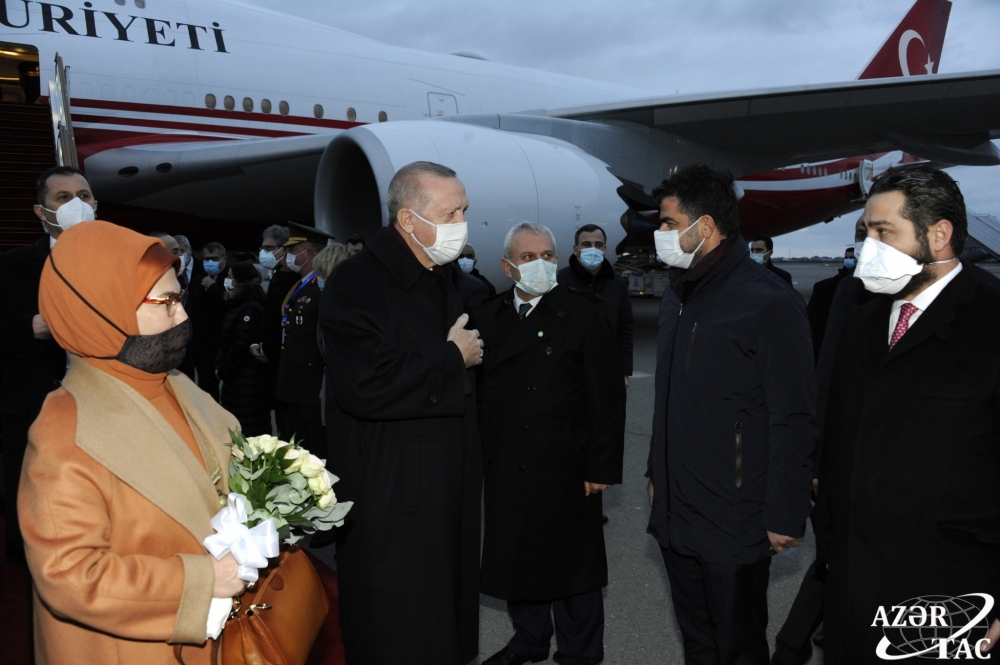 Azerbaijani and Armenian FMs to meet in Geneva