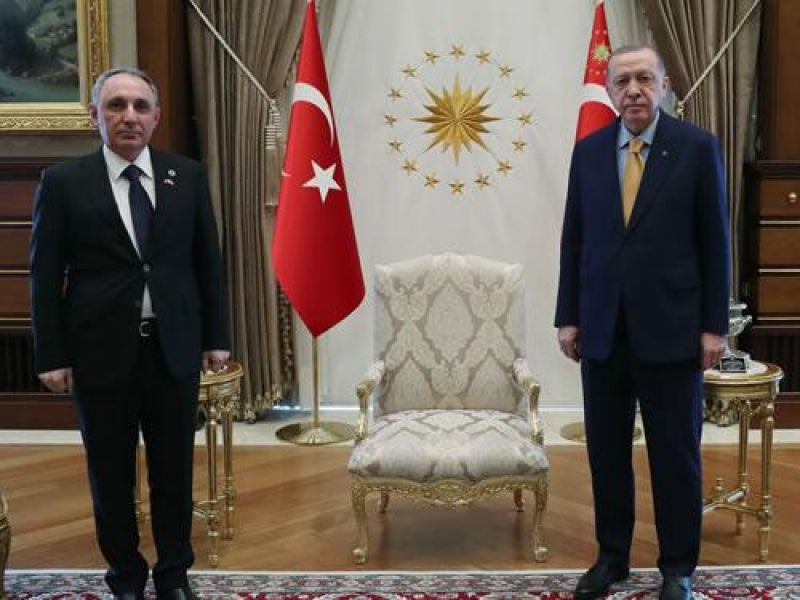 Expressing gratitude for the warm welcome, as well as for the moral support provided by Turkey during the 44-day Second Karabakh War, the Prosecutor General conveyed Ilham Aliyev’s greetings to President Erdogan.

According to the press service of the Prosecutor General’s Office, during the meeting it was noted that friendly and fraternal relations between Azerbaijan and Turkey are successfully developing in all areas, including law enforcement.