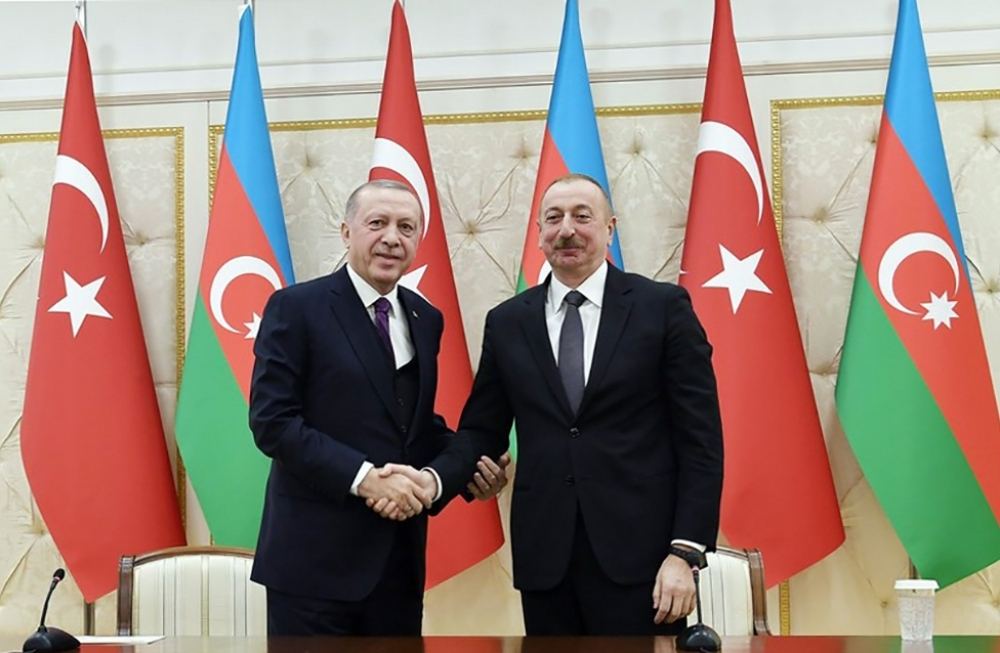 President Recep Tayyip Erdogan congratulated President Ilham Aliyev on his birthday anniversary and wished him new successes in his activities for the prosperity and development of Azerbaijan and the best of health.

President Ilham Aliyev thanked the Turkish President for the attention and congratulations.

Noting that friendly and brotherly relations between Azerbaijan and Turkey are steadily developing in all areas, the heads of state expressed confidence that the bilateral cooperation would continue to expand and strengthen.

During the phone conversation, the sides discussed prospects for the development of the bilateral ties.