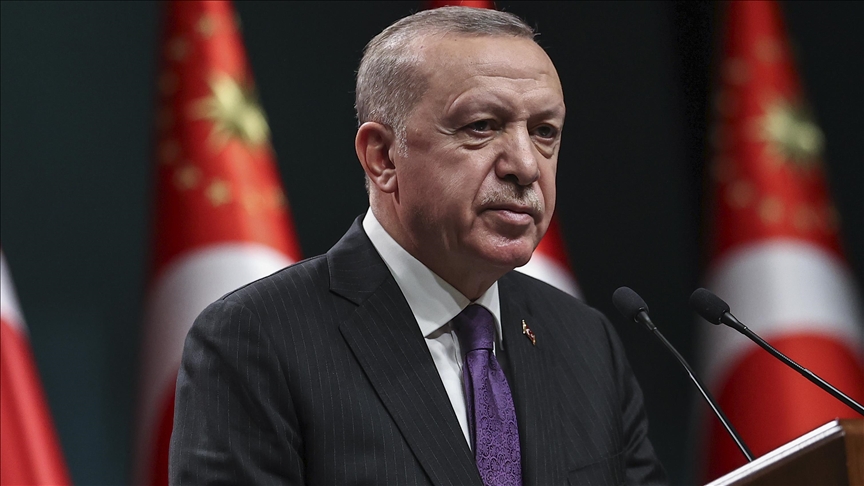 Turkish President Recep Tayyip Erdogan will attend an informal meeting of the Turkic Council to be held on Wednesday.

Turkey’s Communications Directorate said in a statement that Erdogan is scheduled to attend the virtual meeting titled Turkistan: One of the Spiritual Capitals of the Turkic World.

The meeting was called on the initiative of Nursultan Nazarbayev, Kazakhstan’s first president and the council’s head. The presidents of Azerbaijan, Kyrgyzstan, Uzbekistan and Turkmenistan, along with the prime minister of Hungary, will attend the meeting, the directorate added.

This article originally appeared in Anadolu Agency on 30 March 2021.