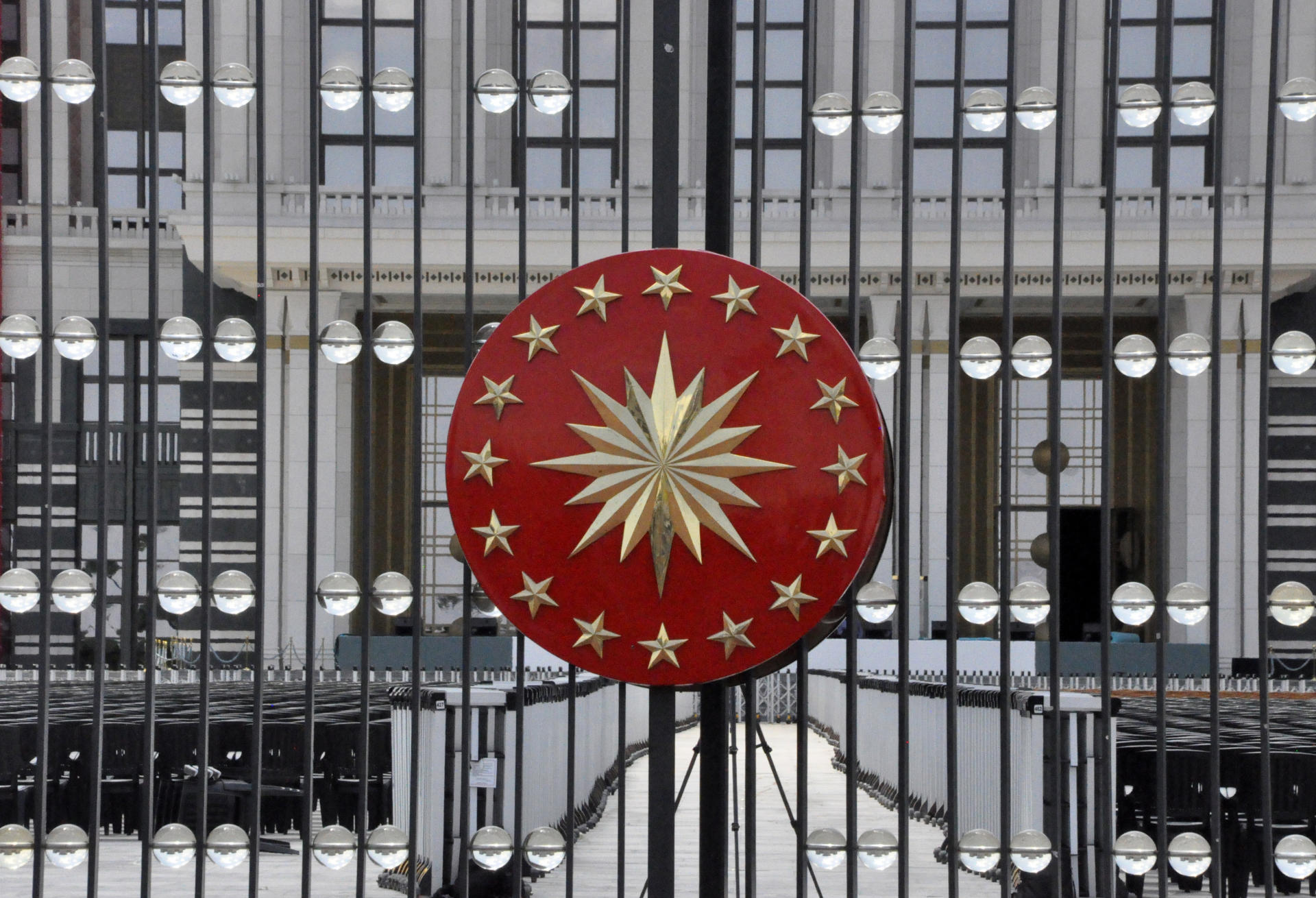 Azerbaijan, represented by President Ilham Aliyev, has made considerable contributions to strengthening ties of the Turkic states, noted the Presidential Administration of Türkiye, according to Azerbaijan in Focus, reporting Trend News.

“Azerbaijan has always sought to reinforce relations with the Turkic states and pursued a policy of good neighborliness with other countries,” said the administration. “The development of Turkic-speaking states’ ties fosters the prosperity of the region. Our cultural, political, and economic relations have always been at a high level, and Azerbaijan has facilitated further enhancing of these ties.”

According to the statement, the Turkic world, covering a large geographic area, is of strategic importance.

“Our relations give grounds to believe that this region will maintain its relevance and remain a major focal point. Azerbaijan’s role in all this is indisputable,” the administration said.