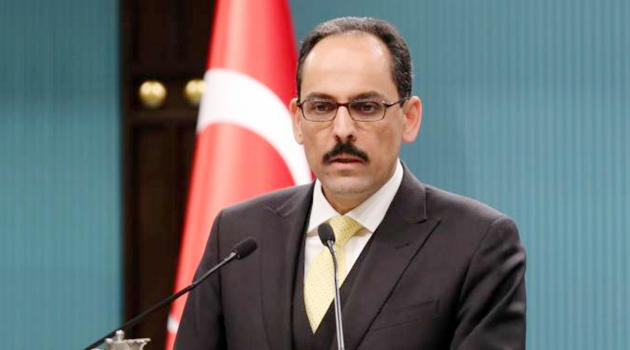 Ibrahim Kalin, the spokesperson for the Turkish president, mentioned the liberation of Azerbaijan’s Karabakh [from Armenian occupation in the 2020 Second Karabakh War] at a meeting with Turkish citizens living in the US, which was held in Chicago, according to Azerbaijan in Focus, reporting Trend News.

According to Kalin, anti-Turkish sentiments have become the essence of the Armenian lobby in the country.

“A completely different process is taking place in the Caucasus. Azerbaijan’s return of its ancestral lands opened a new page in history,” he added.