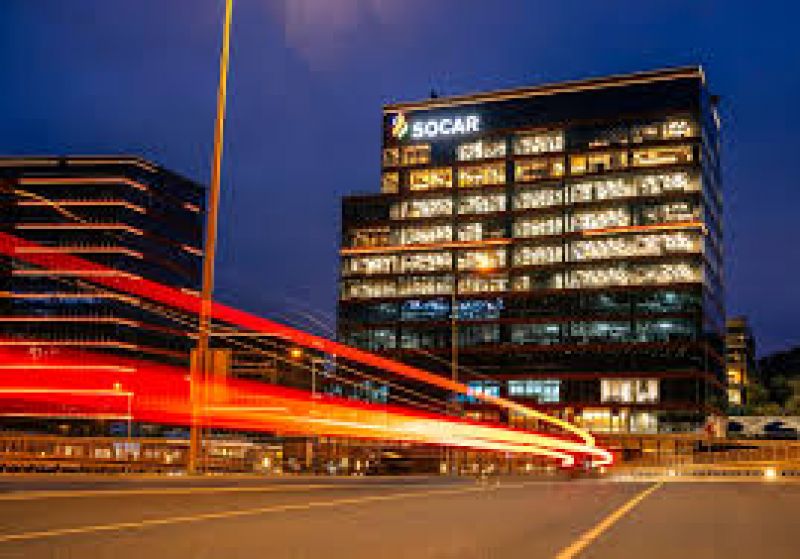 “By the end of 2020, we increased our net profit by 14%, to 1.1 billion Turkish lira (TL), and operating profit – to 1.9 billion TL.” Such a statement was made by the head of the refining and petrochemical department of SOCAR Turkey, the general director of the petrochemical complex Petkim Anar Mammadov, according to Azerbaijan in Focus, reporting Turan News.

“The financial success of Petkim, a subsidiary of Turkey’s largest industrial holding SOCAR Turkey, along with the implementation of integrated production with the STAR refinery, was greatly influenced by the steps taken towards increasing productivity and digitalization,” he explained.

Mammadov noted that the correct management of funds with interest and currency risks and optimization of operating expenses also had a positive impact on the results achieved.