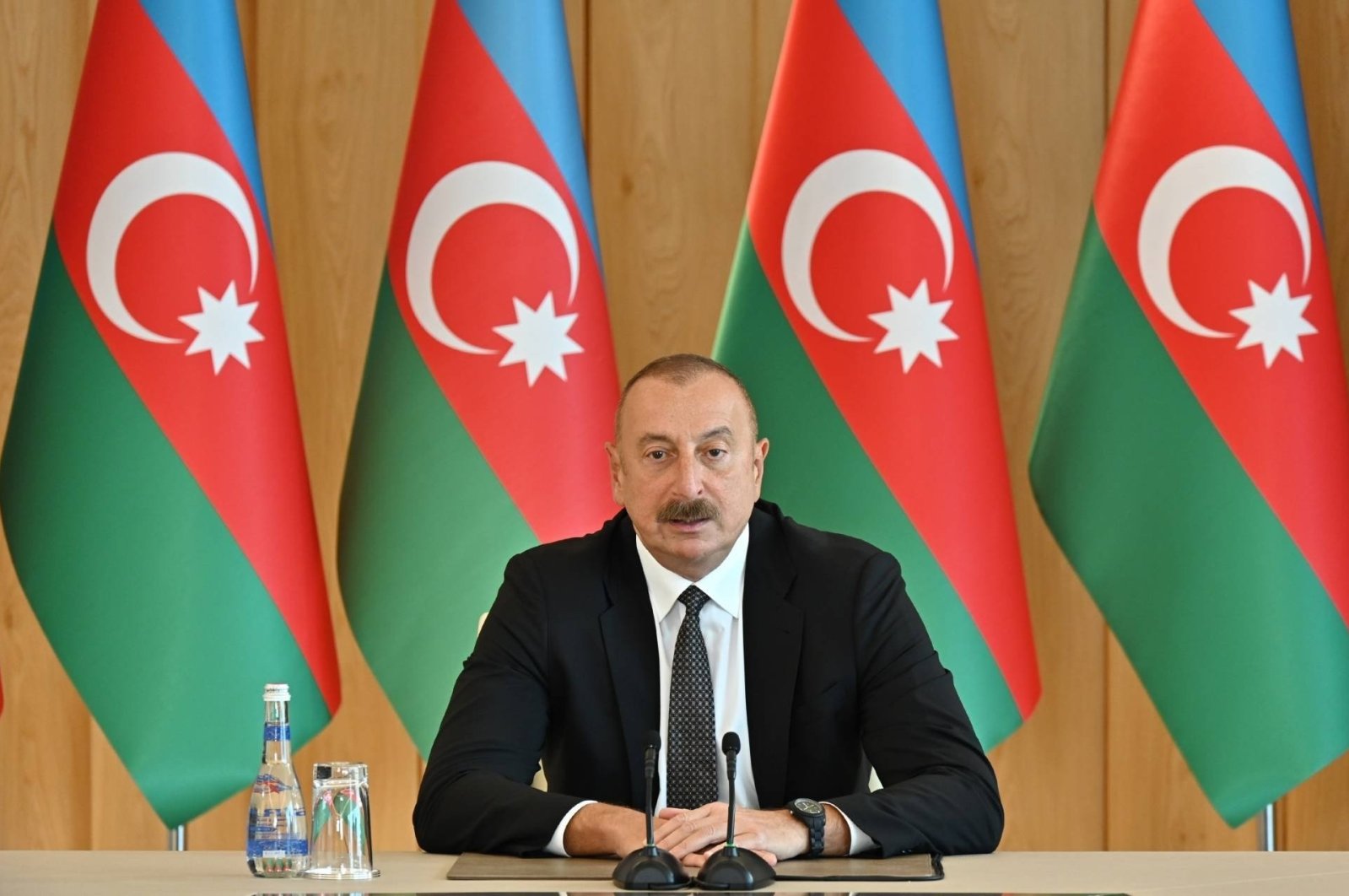 Those with treacherous plans against Türkiye should know that Türkiye is not alone and that the Azerbaijani army will always stand by the Turkish army, Azerbaijan’s President Ilham Aliyev said at an international conference on Saturday, according to Azerbaijan in Focus, reporting Daily Sabah.

“Those who have insidious plans against Türkiye and pose a threat to the security of the country should know that the Turkish army is not alone, the Azerbaijani army is always ready to help and support. Likewise, the Turkish army has always stood by our army in any situation that threatens the security of Azerbaijan. Those who want to provoke and scare us at our borders should not forget this,” Aliyev stressed.

Emphasizing that Azerbaijan and Türkiye have taken steps as allies for many years, Aliyev also said,

“Cooperation and joint activities between Türkiye and Azerbaijan are aimed at strengthening stability in the region. We combine our potential as two countries and we are stronger together than when we are apart.”

Noting that the two countries have strong ties from past to present, the Azerbaijani president said,

“Türkiye and Azerbaijan are brothers, friends and allies. Last year we formalized the results obtained in Shusha. We officially became allies by signing the declaration of the alliance. I say once again that this is the formalization of reality.”

Raising relations between Türkiye and Azerbaijan to the level of an alliance, the Shusha declaration was inked in a ceremony attended by the presidents of the two countries in the Azerbaijani city of Shusha. The declaration focuses on defense cooperation and establishing new transportation routes, affirming the joint efforts by the two armies in the face of foreign threats, and the restructuring and modernization of their armed forces.

Türkiye was a key backer of Azerbaijan during the 44-day Karabakh War between Azerbaijan and Armenia that erupted on September 27, 2020, and ended with a Russian-brokered cease-fire on November 10.