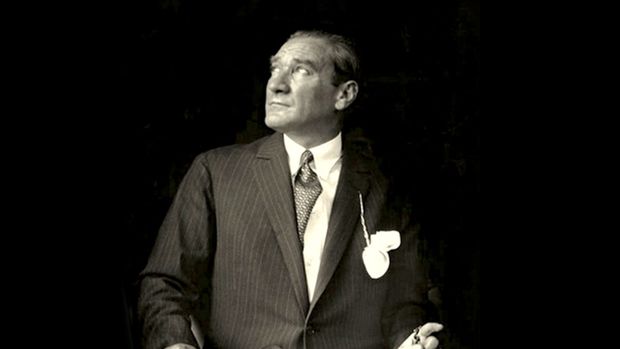 Life came to a standstill across Türkiye on Thursday as millions observed a minute of silence at 9:05 a.m., the minute Mustafa Kemal Atatürk, founder of the Republic of Türkiye, died. People paid their respects to the revered figure while ceremonies were held across the country to commemorate the first president of modern Türkiye who shaped the country after commanding a war of independence in the aftermath of World War I.

Central to the commemorations was Anıtkabir, Atatürk’s mausoleum in the capital Ankara, where other dignitaries and politicians join the country’s incumbent President Recep Tayyip Erdoğan for a wreath-laying ceremony. Smaller ceremonies were held elsewhere while people streamed into Dolmabahçe Palace in Istanbul, where Atatürk died on November 10, 1938.

This report originally appeared on Daily Sabah on November 10, 2022.