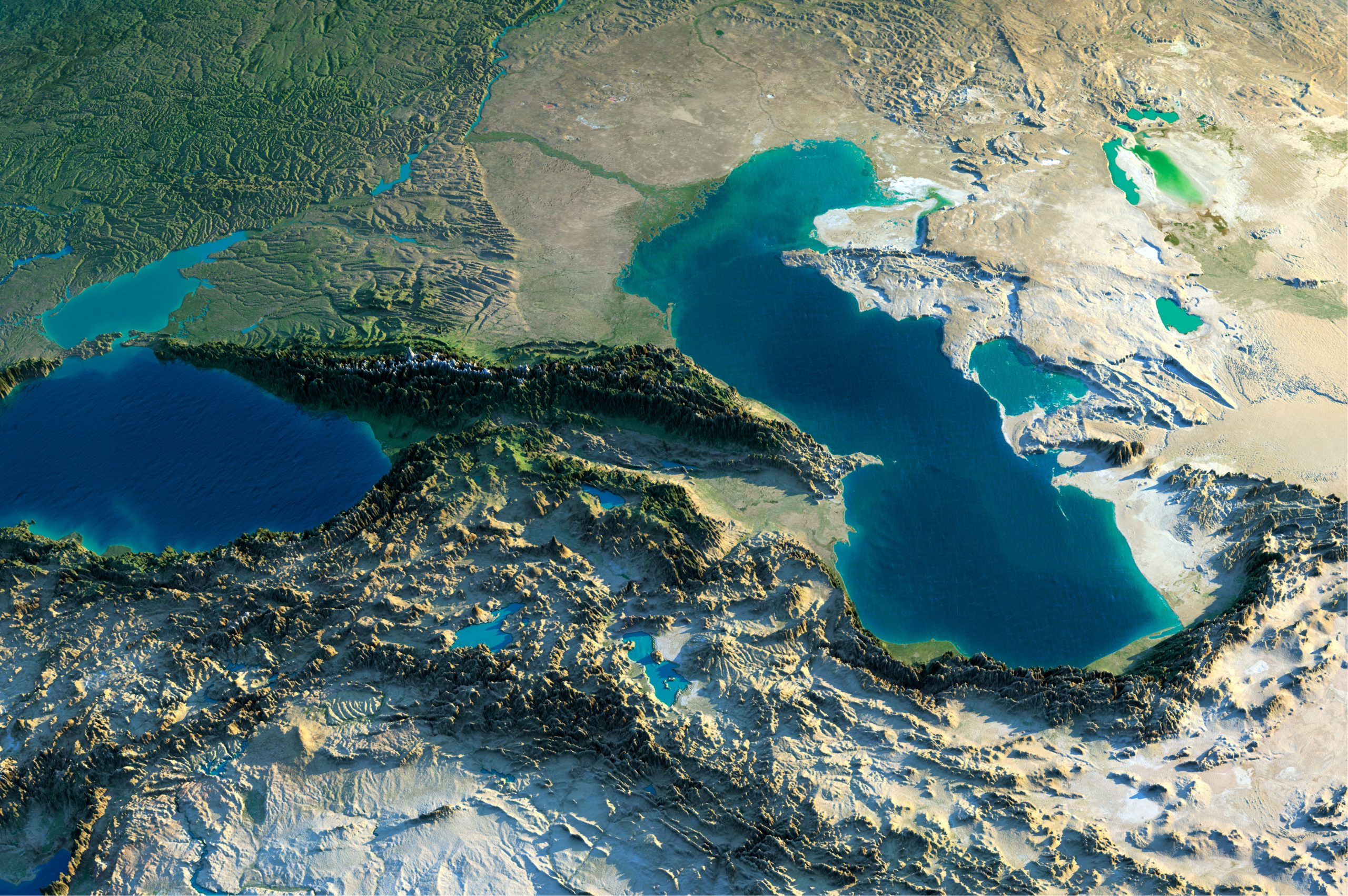 The international exhibition and conference “Oil and Gas of Turkmenistan – 2022” has opened in Ashgabat.

Director of the advisory committee of “Trans Caspian Resources, Inc” Natalie Costello said that the idea is to connect the existing Turkmen offshore platforms to the same platforms in Azerbaijan.

“This gas pipeline with a capacity of 10-12 billion cubic meters per year will connect the gas produced in Turkmenistan with the Southern Gas Corridor,” she said.

In turn, the head of the Turkmengaz State Concern, Batyr Amanov, announced Turkmenistan’s desire to supply gas to Europe.

Recall that according to the Convention on the Status of the Caspian, adopted by all the Caspian countries, the laying of a pipeline between the coastal countries is coordinated by them. The pipeline must meet high environmental standards.

The explored reserves of natural gas in Turkmenistan amount to 16 trillion cubic meters.