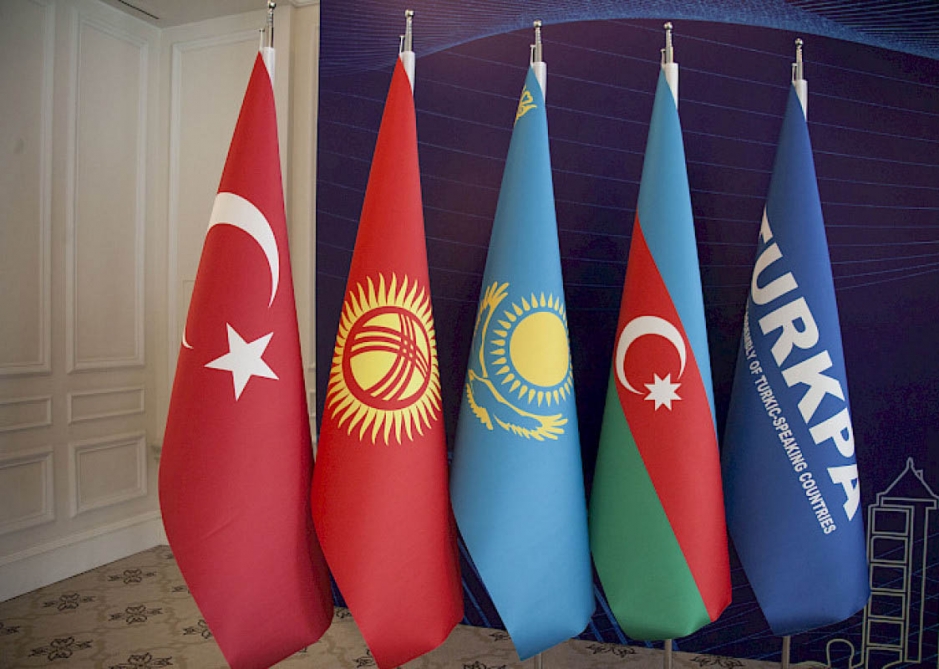 The Parliamentary Assembly of Turkic States (TURKPA) has released a statement condemning the military provocation committed by Armenian armed forces on the Azerbaijani-Armenian border in the directions of Kalbajar, Dashkasan, and Lachin districts, leading to loss of lives and injuries, according to Azerbaijan in Focus, reporting AzerTac.

“The Secretariat of the Parliamentary Assembly of Turkic States is deeply concerned and condemns the military provocation of the Armenian armed forces in the directions of Dashkasan, Kalbajar, and Lachin of Azerbaijan-Armenia state border that led to a loss of lives and injuries.

Reaffirming its commitment to the norms and principles of international law and strongest support to the territorial integrity and inviolability of internationally recognized borders of brotherly Azerbaijan, TURKPA stresses the importance of the efforts for the normalization of relations between Azerbaijan and Armenia for sustainable peace and stability in the South Caucasus.

The Secretariat extends condolences to the families of the martyrs and fraternal people of Azerbaijan, prays the souls of the martyrs to rest in peace, and wishes fast recovery of the injured.”