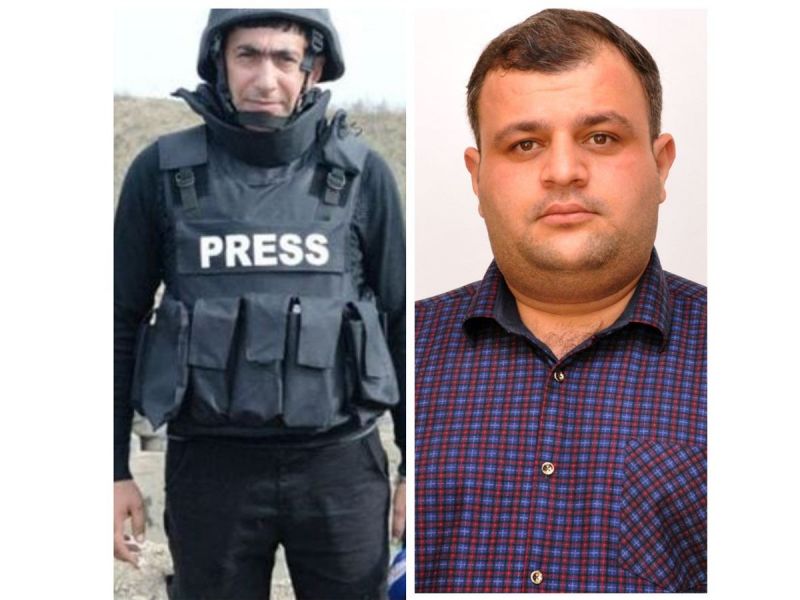 Two journalists killed in a mine explosion in Kalbajar

In addition to two journalists, Arif Aliyev, a representative of the executive power of the Kalbajar district, was also killed in today’s mine explosion, according to Azerbaijan in Focus, reporting Turan News, with reference to the official report.

Two journalists were killed and several people injured today in the Kalbajar district when a car was blown up by an anti-tank mine.

The victims were the correspondent of the agency “Azertaj” Magerram Ibragimov and the operator of the TV channel “AZTV” Siraj Abyshev. This message was confirmed by the Ministry of Defense and the Prosecutor General’s Office.

According to AZTV, the journalists were heading to the village of Susuzlug.

It should be noted that this is the first death of journalists on the territory where fighting took place during the Second Karabakh War.