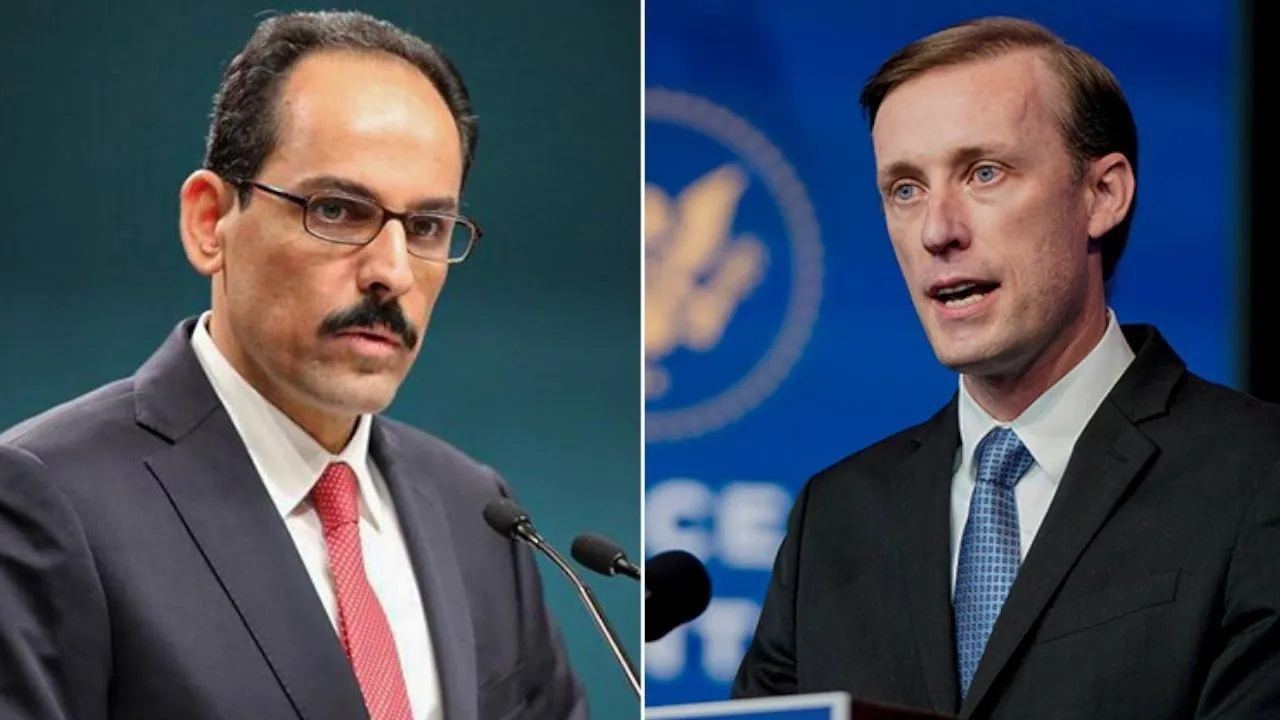 Turkish presidential spokesman Ibrahim Kalin and US National Security Adviser Jake Sullivan discussed in Istanbul the issue of normalizing relations between Azerbaijan and Armenia, according to Azerbaijan in Focus, reporting Trend News, citing the press service of the White House.

“They also discussed regional security issues, including their support for peace talks between Armenia and Azerbaijan, the importance of dialogue and diplomacy to resolve any differences in the Eastern Mediterranean, and the progress of Finland and Sweden towards NATO membership,” the statement said.