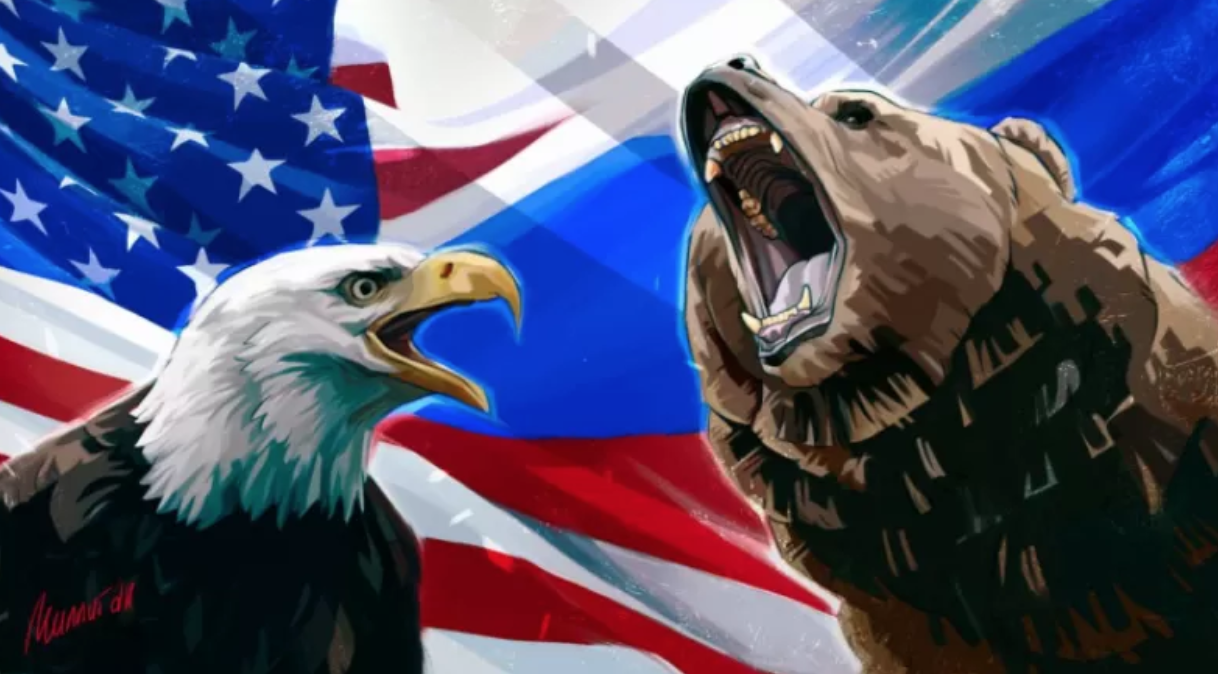 U.S. Concerned Russia Could ‘Stir The Pot’ in Azerbaijan-Armenia Conflict

Washington is concerned that Russia could try to “stir the pot” in the conflict between Azerbaijan and Armenia in order to distract from Ukraine, according to Azerbaijan in Focus, reporting Turan News.

“Whether Russia tries in some fashion to stir the pot to create a distraction from Ukraine, is something we’re always concerned about,” Secretary of State Antony Blinken told reporters at an event in Indiana.

He added that Russia could also use its influence in the region to help “calm the waters.”

Blinken also spoke overnight with both Azerbaijani President Ilham Aliyev and Armenian Prime Minister Nikol Pashinyan to convey his “deep concern over the military actions along the Armenia-Azerbaijan border, including reports of shelling in Armenia,” State Department said in a statement.

“The Secretary stressed the need for disengagement of military forces and assured Prime Minister Pashinyan that the United States would push for an immediate halt to fighting and a peace settlement between Armenia and Azerbaijan,” Departments Spokesperson Ned Price noted.