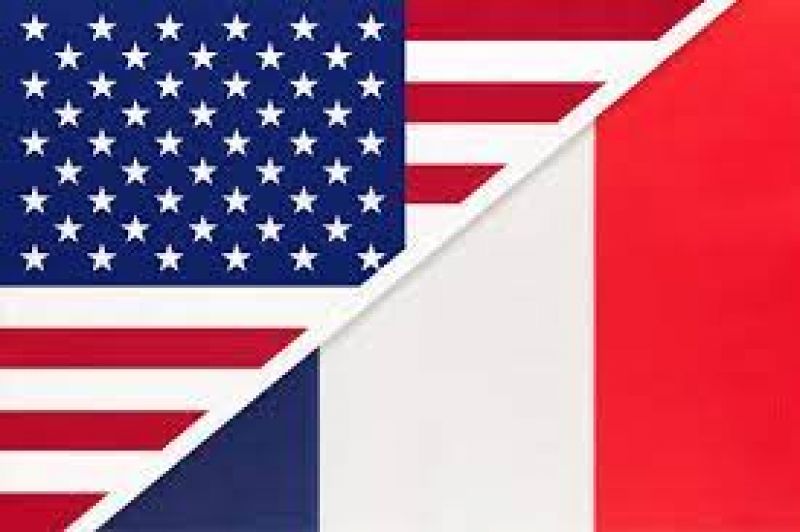 The U.S. and France on Wednesday discussed the Nagorno-Karabakh issue alongside a range of other key topics, during French Foreign Minister’s trip to Washington, according to Azerbaijan in Focus, reporting Turan News.

“I talked about our joint action as co-chairs of the Minsk Group to help achieve lasting peace between Armenia and Azerbaijan” Minister Jean-Yves Le Drian said in a statement following his meetings at the State Department and the White House.

The move comes just a day after Secretary of State Anthony Blinken’s call with Armenian acting PM Nikol Pashinyan in which he “highlighted U.S. support for the Minsk Group Co-Chairs process aimed at a lasting political settlement to the Nagorno-Karabakh conflict,” the State Department said on Thursday.

Blinken “encouraged Armenia to engage constructively at the OSCE [and] reaffirmed his support for the expeditious return of all Armenian detainees from Azerbaijan to Armenia,” the State Department noted about the call.

Back in Washington, top U.S. and French diplomats yesterday reaffirmed the strong bilateral ties and exchanged views on a range of shared foreign policy interests, including Russia, Iran, and China, among others.

“In line with decisions taken at the NATO Summit on June 14, I reiterated the need to take a firm position vis-à-vis Russia and to maintain dialogue that could foster a stable and predictable relationship with this country,” Jean-Yves Le Drian said.

In this context, he noted, Washington and Paris agree “to maintain close coordination, including within the framework of NATO, on the issue of arms control and strategic stability in order to prepare the next steps of dialogue with Russia.”

“I also recalled France’s persistent efforts to help resolve the Ukrainian crisis, within the Normandy Format, and to encourage inclusive dialogue in Belarus, to address the unrest on which we will continue to take a very tough stance,”  Le Drian added.