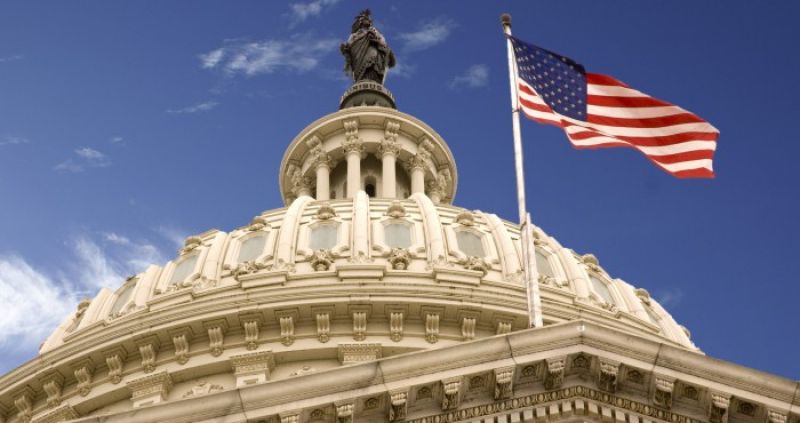 U.S. reacts to the recent escalation between Armenian and Azerbaijani forces

On Monday Washington reacted to the recent escalation between Armenian and Azerbaijani forces, according to Azerbaijan in Focus, reporting Turan News.

In a conversation with Armenia’s Prime Minister Nikol Pashinyan, U.S. Secretary of State Antony Blinken called for the sides to “show restraint and intensify diplomatic engagement to find comprehensive solutions to all outstanding issues” – State Department said in a readout.

The Secretary also underscored the continuing importance of the U.S –Armenia bilateral partnership and the U.S. commitment to promoting a peaceful, democratic, and prosperous future for the South Caucasus, DoS Spokesperson Ned Price noted. “The Secretary urged continued democratic reforms in Armenia.”

Blinken also highlighted the U.S. commitment, alongside other partners, to continue to hold Moscow and its supporters, including the Lukashenko regime in Belarus, accountable for the Kremlin’s unprovoked and unjustified war against Ukraine, per DoS readout.

Blinken’s call to Yerevan comes just a few days after President Joe Biden signed into law a sweeping U.S. $1.5 trillion spending bill, which includes a requirement to report on the likelihood of military actions by countries of the South Caucasus.

The FY22 foreign aid bill stipulates that “not later than 90 days after the date of the enactment of this Act, the Director of National Intelligence, consistent with the protection of intelligence sources and methods, shall submit to the appropriate congressional committees a report assessing the likelihood of a South Caucasus country taking military action against another country (including in Nagorno-Karabakh or any other disputed territory).

“Such report shall include an indication of the strategic balance in the region, including with respect to the offensive military capabilities of each South Caucasus country,” according to Section 714 of the bill.

“The report shall be submitted in unclassified form, but may include a classified annex.”

The bipartisan Consolidated Appropriations Act, an omnibus spending bill, is to fund federal government agencies for the remainder of the fiscal year to avoid an immediate government shutdown.