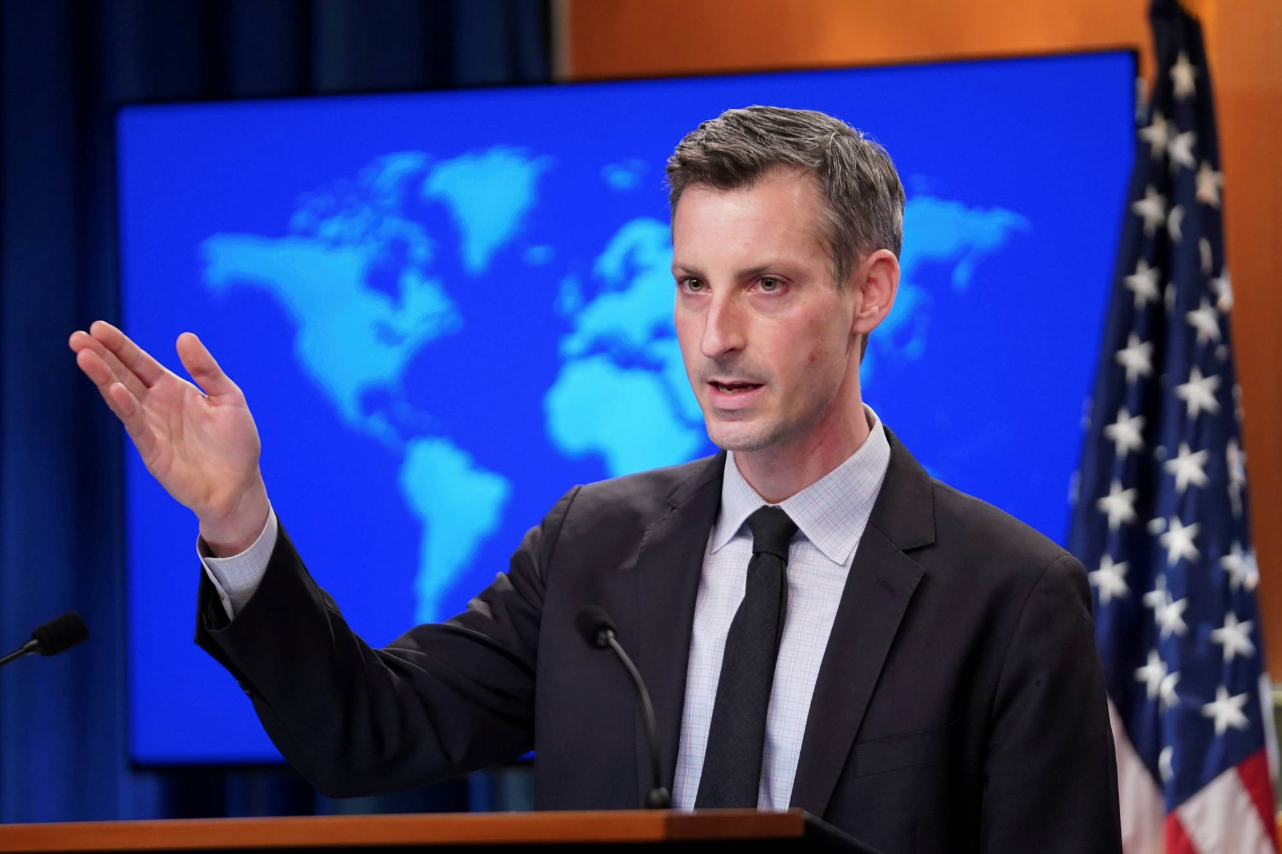 U.S. Ready To Assist Azerbaijan, Armenia ‘In Whichever Format Is Most Effective’

On Tuesday, Washington reaffirmed its readiness to assist Azerbaijan and Armenia “in whichever way, whichever format is most effective”, as State Department’s spokesperson Ned Price put it during his daily press briefing, according to Azerbaijan in Focus, reporting Turan News.

Regarding Baku’s continued criticism of the OSCE Minsk Group format, Price said: “We have been a co-chair of the Minsk Group since 1994, but as we’ve demonstrated, we’re also willing to engage bilaterally with the countries to help Armenia and Azerbaijan find that long-term, comprehensive peace.”

Azerbaijan believes that talks about the Minsk Group “make no sense” given that attempts to negotiate a durable peace agreement by the U.S., Russia, and France under the auspices of the MG have proved unsuccessful.

“The Minsk group is dead,” President Aliyev recently was quoted as saying: “It is impossible to revive it.”

During his latest call to Azerbaijani and Armenian leaders early this week, Secretary of State Antony Blinken once again offered U.S. assistance in building ties between the two countries.

According to Price, it “means that we’ve been able to achieve what we think is a degree of progress, and through continued engagements and diplomatic conversations with our Armenian, with our Azerbaijani partners, in this case, we think we can continue that momentum.”

“So the Secretary obviously has had a number of calls with the Armenian and Azerbaijani leadership, but there are a number of people, senior officials in this building who have engaged with their counterparts at all levels to continue this momentum and to continue to offer our assistance in the issues as we seek a long-term, comprehensive peace,” noted Price.