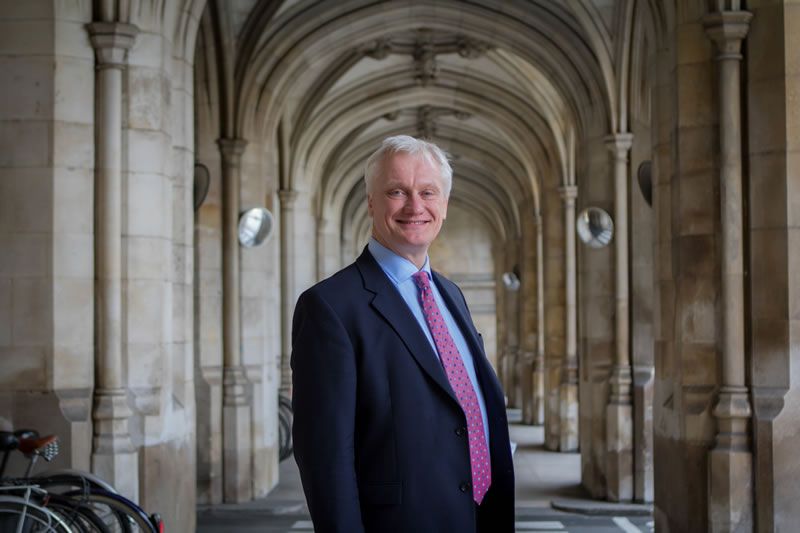 DIT Minister for Exports and Parliamentary Undersecretary will visit Baku to attend the 4th meeting of the UK-Azerbaijan Joint Intergovernmental Commission, according to Azerbaijan in Focus, reporting Turan News.

Starting on Thursday, May 20, the three-day visit will focus on areas of cooperation in the renewable energy sector, as well as highlight the UK’s support for the diversification of Azerbaijan’s economy and the transition to energy.

During his first visit to Azerbaijan, Minister Stewart will meet with President Ilham Aliyev to discuss strengthening bilateral ties, as well as Britain’s interest in supporting Azerbaijan in diversifying its economy in the areas of finance, education, ICT, healthcare and the creative economy.

In his meetings with senior officials, Secretary Stewart will encourage Azerbaijan to join the UK in adopting a more ambitious national emission reduction target and net zero plan ahead of the COP26 climate change conference in Glasgow this year.
During the visit, the British Minister will also meet with the Ministers of Energy, Economy, Transport, Communications and High Technologies, Environment and Natural Resources to discuss further cooperation with Azerbaijan in order to diversify its economy and Azerbaijan’s transition to renewable energy sources.

The Minister will take part in the fourth meeting of the Joint Intergovernmental Commission of Great Britain and Azerbaijan and the opening of the recently established British Chamber of Commerce and Industry in Azerbaijan. The visit will contribute to the development of trade relations between the UK and Azerbaijan, as well as strengthening cooperation in non-oil and gas fields such as renewable energy, healthcare and ICT.
“The UK and Azerbaijan have a long-standing relationship that goes beyond the commercial and energy sectors. We have strong ties between our peoples, and now that we are an independent trading nation, they will only grow from strength to strength.

I look forward to meeting with President Aliyev and participating in the Joint Intergovernmental Commission between the UK and Azerbaijan, which will help us strengthen our ties in the non-oil and gas sectors as we support Azerbaijan in its transition to renewable energy sources,” Graham Stewart said ahead of his visit.
Secretary Stewart will also meet with the Secretary of Education to discuss the successful work of the British Educational and Cultural Council through the exchange of British experiences. The Minister will also meet with alumni from the UK who represent a wide range of fields in the public and commercial sector.