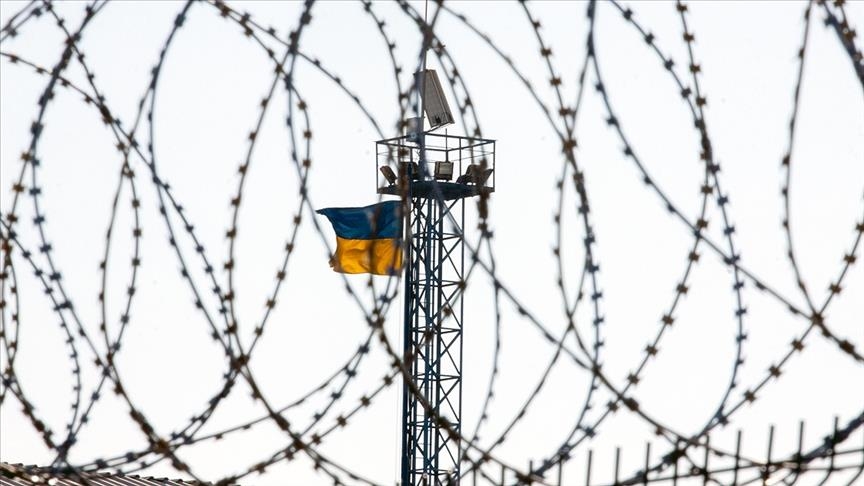 Ukraine does not expect Russian attack in Donbas

Russian and Ukrainian security experts disagreed on Saturday whether Russia is preparing a new military operation in eastern Ukraine.

While Ukrainian experts claim Russia is pushing the West to compromise, Russian experts argue that Moscow might launch a new operation in the Donbas region.

Maintaining that the other purpose for Russian military activity is playing into politics on the eve of forthcoming parliamentary elections in Russia, Samus said: “Moscow has no reason to initiate such attack as its possible results are unpredictable. Hence, change of a Russian military operation is not more than how it was last year.”

Denis Moskalik from the Ukrainian National Institute for Strategic Studies told Anadolu Agency that a major armed conflict is possible in principle but it is not expected in the near future.

Agreeing with Samus that current Russian steps are intended to press Ukrainian and American administrations, and test their determination, Moskalik noted: “Russia might spark some minor

armed clashes to gain the upper-hand at the negotiation table and to see the limits of [US President Joe] Biden’s support to Ukraine.”

On the other hand, Viktor Litovkin, a senior Russian security expert remarked that Russia would not stand idle if Ukraine starts a military operation toward Donbas.

“Most of the residents living in Donbas are also Russian citizens. Thus, Russia might intervene to protect its own citizens. What is even more, Russia can attack the aggressor [Ukraine].”

On March 30, Ruslan Homchak, the Commander-in-Chief of the Ukrainian Armed Forces, said Russia deployed its military near the Ukrainian border for “exercises.”

Kremlin spokesman Dmitry Peskov said Russia moved its armed forces within its territory “at its own discretion” and “it doesn’t pose any threat to anyone.”

Turkey and the US, as well as the UN General Assembly, view the annexation as illegal, as does the EU, which imposed sanctions on Russia for the seizure.