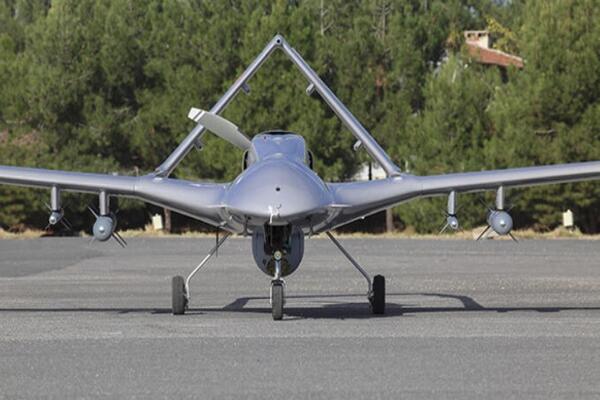 Neizhpapa also said Ukraine will use the drones both in sea and land operations, adding that his country will reach a production capacity at NATO standards thanks to Ada-class corvettes jointly produced with Turkey.

This article originally appeared in Hurriyet Daily News on 04 Jan 2021.