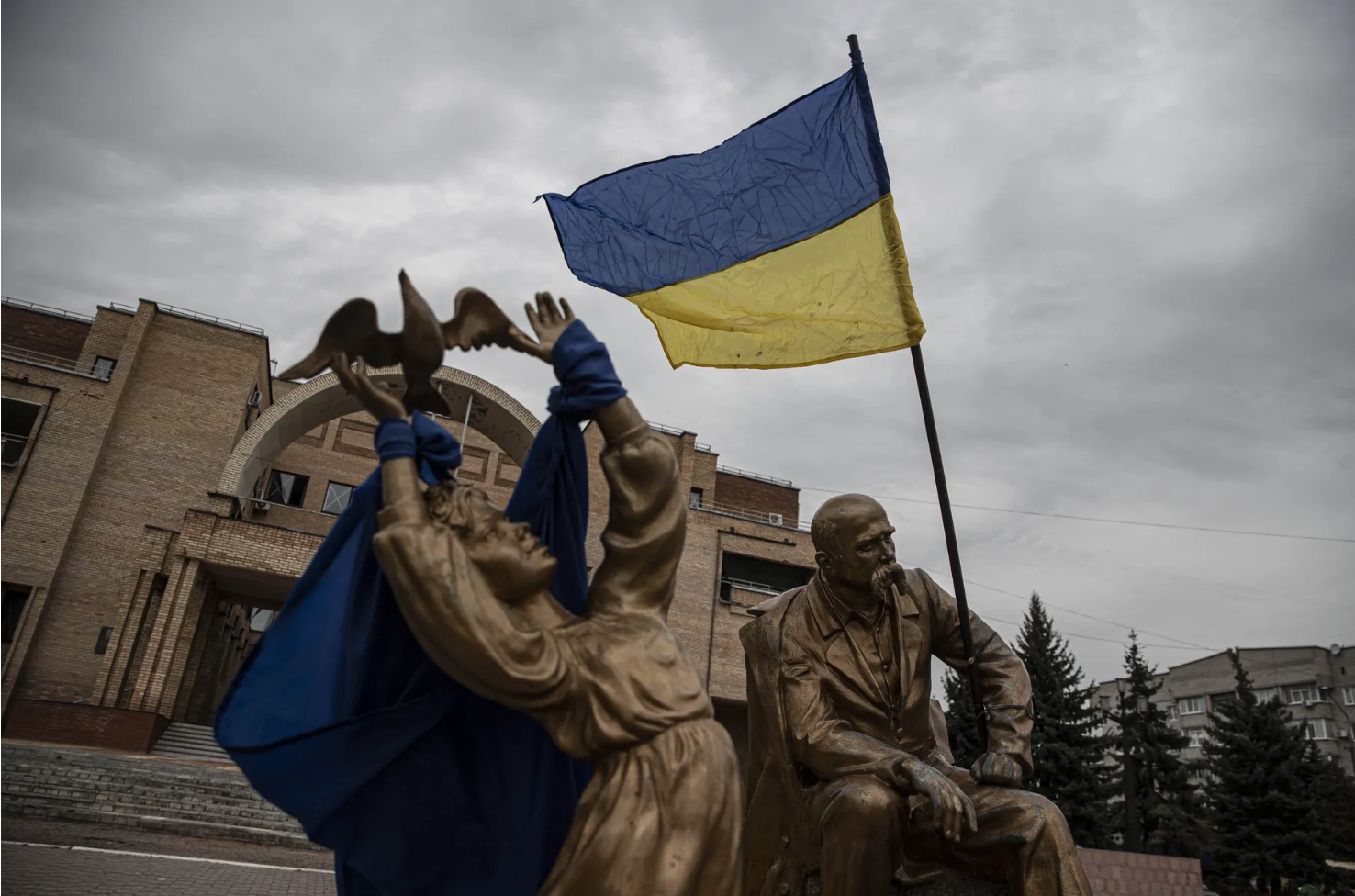 During the offensive on September 9, the Ukrainian troops liberated the city of Kupyansk in the Kharkiv region from occupation, according to Azerbaijan in Focus, reporting Turan News, referring to Ukrainian and Russian sources. According to various media reports, the Russian troops have left a large number of military equipment and ammunition depots; up to a hundred soldiers and officers were captured. At least, 300 Russian soldiers were killed.

Among the trophies, there are thousands of artillery, tank and mortar shells, millions of cartridges for machine guns and machine guns. The Zoo-1M counter-battery radar was captured, which sees missile launches at a distance of up to 45 km, and artillery up to 15 km.

Independent Russian military experts regarded what was happening as “an acute operational crisis on a wide sector of the front, which turned into a major defeat.” They also recognize that Ukrainians have seized the initiative and are now dictating the situation. In the near future, Russian troops may be completely surrounded in the area of the city of Izyum and have already begun to retreat from the city.

According to the latest data, the Ukrainians are advancing toward the cities of Liman and Lisichansk.

The capital of the so-called “DNR”, the city of Donetsk, is under heavy shelling.

At the same time, the counterattack of the Ukrainian forces continues in the south, in the Kherson region.

In his evening address, President Zelensky said that 30 settlements had been liberated in the Kherson region over the past day. The fighting is 15 km away from the city of Kherson.