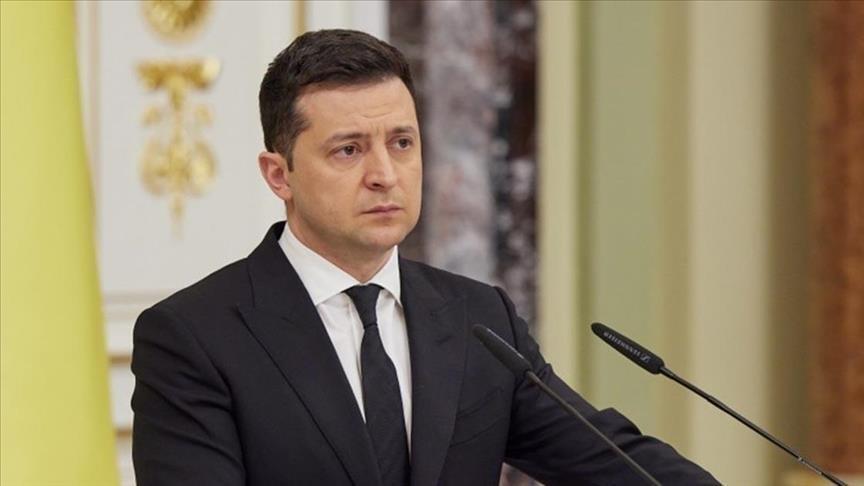 Ukraine seeks Turkey’s help for release of prisoners from Russia

Speaking at a news conference, Dmytro Kuleba recalled that Zelensky and Erdoğan held one-on-one and delegation-level talks in New York, where they attended the 76th session of the U.N. General Assembly.

Kuleba said that during the meeting, Zelensky handed Erdogan a list of 450 Ukrainian detainees, including Nariman Dzhelyal, the deputy head of the Crimean Tatar National Assembly.

Crimea’s ethnic Tartars have faced persecution since that time, a situation especially decried by Turkey.

Turkey, the EU, and US, as well as the U.N. General Assembly, view the annexation as illegal.

This article originally appeared in Hurriyet Daily News on 02 Oct 2021.