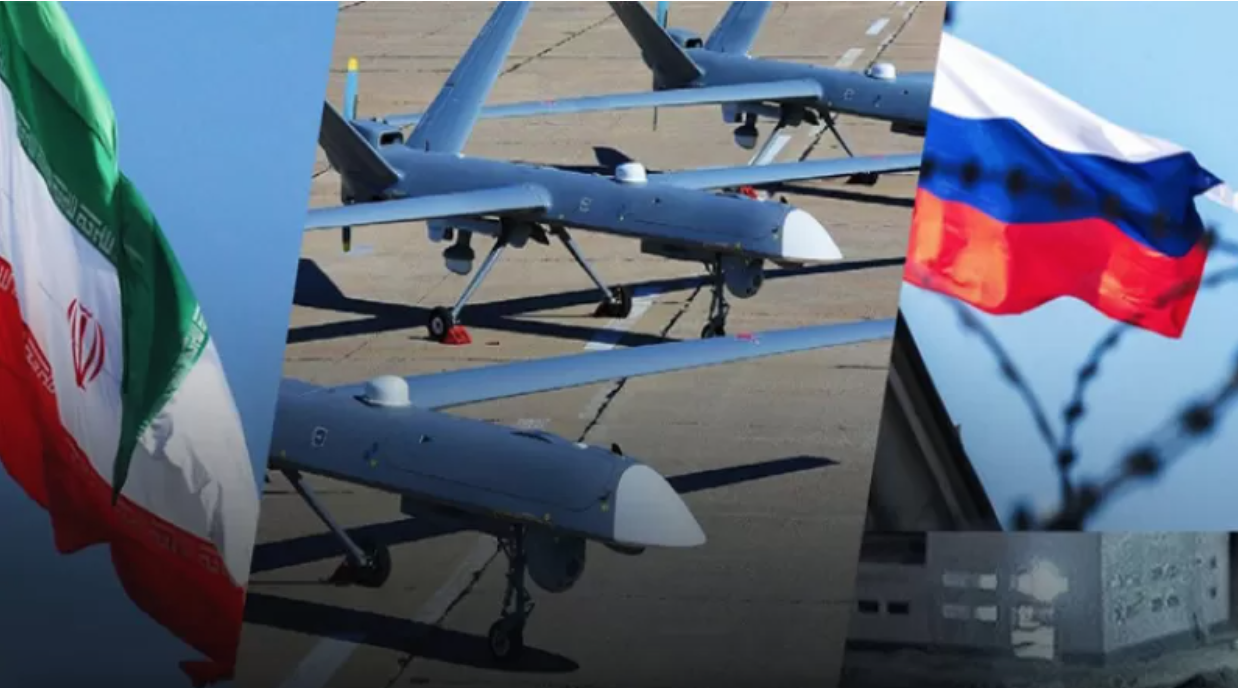 Ukraine said on Friday it would downgrade diplomatic ties with Iran over Tehran’s decision to supply Russian forces with drones, a move President Volodymyr Zelenskiy called “a collaboration with evil”, according to Azerbaijan in Focus, reporting Turan News.

Zelenskiy said a total of eight Iranian-made unmanned aerial vehicles had been shot down so far in the conflict.

Ukraine and the United States accused Iran of supplying drones to Russia, a charge Tehran denies.

“Today the Russian army used Iranian drones for its strikes. … The world will know about every instance of collaboration with evil, and it will have corresponding consequences,” Zelenskiy said in a late-night video address.

Military authorities in southern Ukraine said in a statement they had shot down four Shahed-136 “kamikaze” unmanned aerial vehicles over the sea near the port of Odesa on Friday.

The air force said separately that for the first time it had brought down a Mohajer-6, a larger Iranian drone, the Ukrainska Pravda newspaper reported.

The Ukrainian foreign ministry earlier said the supply of drones had dealt a serious blow to bilateral relations.

“In response to such an unfriendly act, the Ukrainian side has decided to deprive the ambassador of Iran of his accreditation and also to significantly reduce the number of the diplomatic staff of the Iranian embassy in Kyiv,” it said in a statement on its website.

The message was handed to the acting ambassador since the permanent envoy, Manouchehr Moradi, is not currently in Ukraine.

Military experts say the drones would be useful to Russia for both reconnaissances and as loitering munitions that can bide their time in locating and engaging suitable targets.