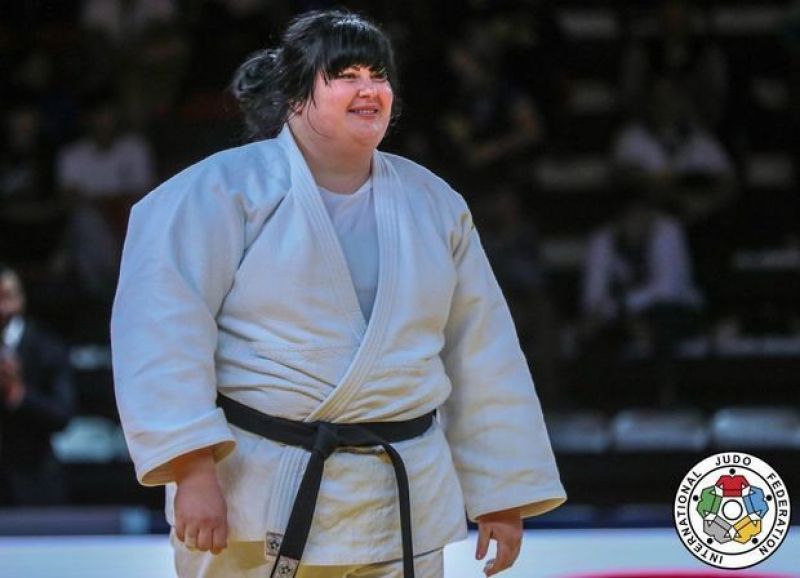 Finally, Azerbaijan won the first medal at the Olympic Games in Tokyo. On July 30, the Ukrainian legionnaire Irina Kadzerskaya, who competes in the weight category over 78 kilos, won the bronze medal at the women’s judo competition.

Another medal was won by the legionnaire, boxer Alfonso Dominguez (81 kg), who reached the semifinals, which guarantees at least a bronze medal.

The Azerbaijani team is represented in Tokyo by 44 athletes, including 19 naturalised (legionnaires) in 13 sports. 23 of them have already completed their performances.

However, in these sports, the Azerbaijani Olympians failed and, as a result, they have to be content with one medal each in judo and boxing.

In the remaining period, wrestlers can replenish the medal box of the Azerbaijani team at the Games in Tokyo.

Great hopes are for the winners of the previous Olympiad Sharif Sharifov, Maria Stadnik and Haji Aliyev.

Our karate fighters also have chances, in particular, Rafael Agayev and Irina Zaretskaya. Karate is included in the program of the Olympic Games for the first time.

We can still count on a medal in rhythmic gymnastics.

However, it is already clear that there will be significantly fewer medals than at the previous games in Rio when there were 18 awards.

In general, since 1996 – the beginning of Azerbaijan’s performances at the Olympiads, the country has been increasing the indicators for the won medals with each game. In 1996, Atlanta had one silver medal.

After 4 years in Sydney, Azerbaijan had 2 gold and 1 bronze medal.

In 2004, there were already one gold and four bronze medals in Athens.

In 2008, in Beijing, Azerbaijan had six medals, including one gold, one silver and 4 bronze.

At the 2016 Rio Olympics, Azerbaijan had 18 medals, including one gold, 7 silver and 10 bronze medals.