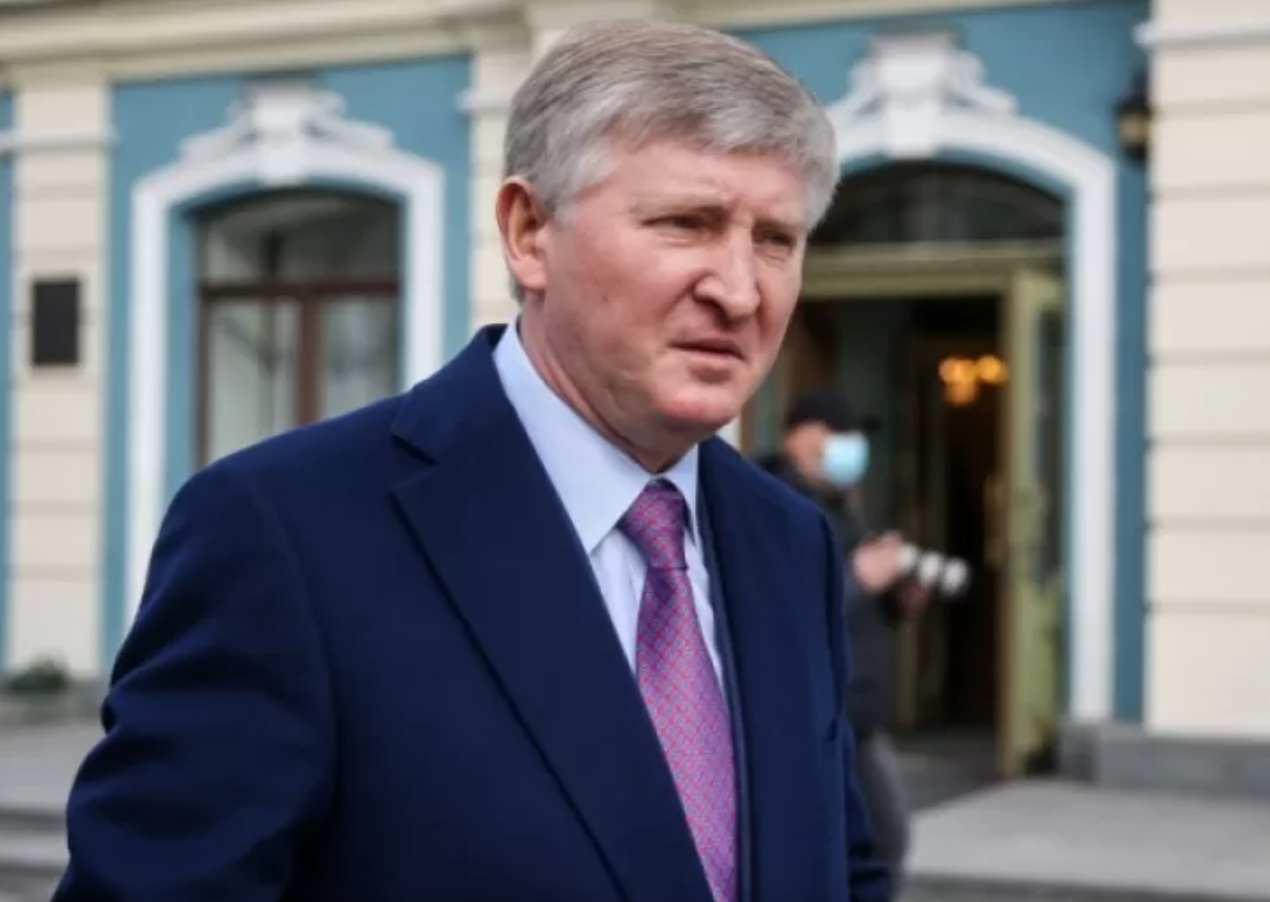 Ukraine’s richest man, Rinat Akhmetov, said on Monday his investment company would exit its vast media business to conform to a law designed to curb the influence of “oligarchs”, a move cheered by the President Volodymyr Zelensky’s office, according to Azerbaijan in Focus, reporting Turan News.

In a statement sent to Reuters, Akhmetov said Media Group Ukraine would hand over the licenses for its television channels and print media to the Ukrainian state, and cease online media, describing his decision tersely as “involuntary”.

Ukraine last year passed a law to order “oligarchs” to register and stay out of politics, and proposed identifying them with criteria such as those with “significant impact on the media”.

President Volodymyr Zelensky has hailed the legislation as a historic chance to reform Ukraine, even as some foreign diplomats in Kyiv called it largely cosmetic.

“I made an involuntary decision that my investment company SCM will exit its media business,” Akhmetov said, citing the legislation.

“Being the largest private investor in the Ukrainian economy, I have repeatedly stated that I have never been and am not going to be an oligarch,” he said.

Akhmetov said his SCM investment company was unable to sell its media business on market terms because of Russia’s war in Ukraine and a six-month deadline given by the anti-oligarch legislation for the sale of media assets.

Following Akhmetov’s announcement, presidential aide Mykhailo Podolyak described the law as “the beginning of a new page in relations between the state and business.”

“Relationships based on transparency and (a) rejection of the backroom,” he wrote on Twitter, calling Akhmetov’s decision “a worthy example.”

Media Group Ukraine includes an array of television channels including Ukraine and Ukraine 24 which are among the most viewed in the country.

“Within the next few days, the surrender of all broadcast and print licenses in Ukraine will be initiated. This will automatically deprive license holders of … mass media status,” an SCM spokesperson told Reuters.

In the months preceding Russia’s invasion, Akhmetov’s TV channels became more critical of Zelenskiy as the billionaire battled the government over the proposed oligarch law and rail cargo tariff increases.

Zelensky alleged in November that Moscow was planning to rope Akhmetov into a coup attempt against him. Akhmetov dismissed the allegations and said he was “outraged by the spread of this lie”.