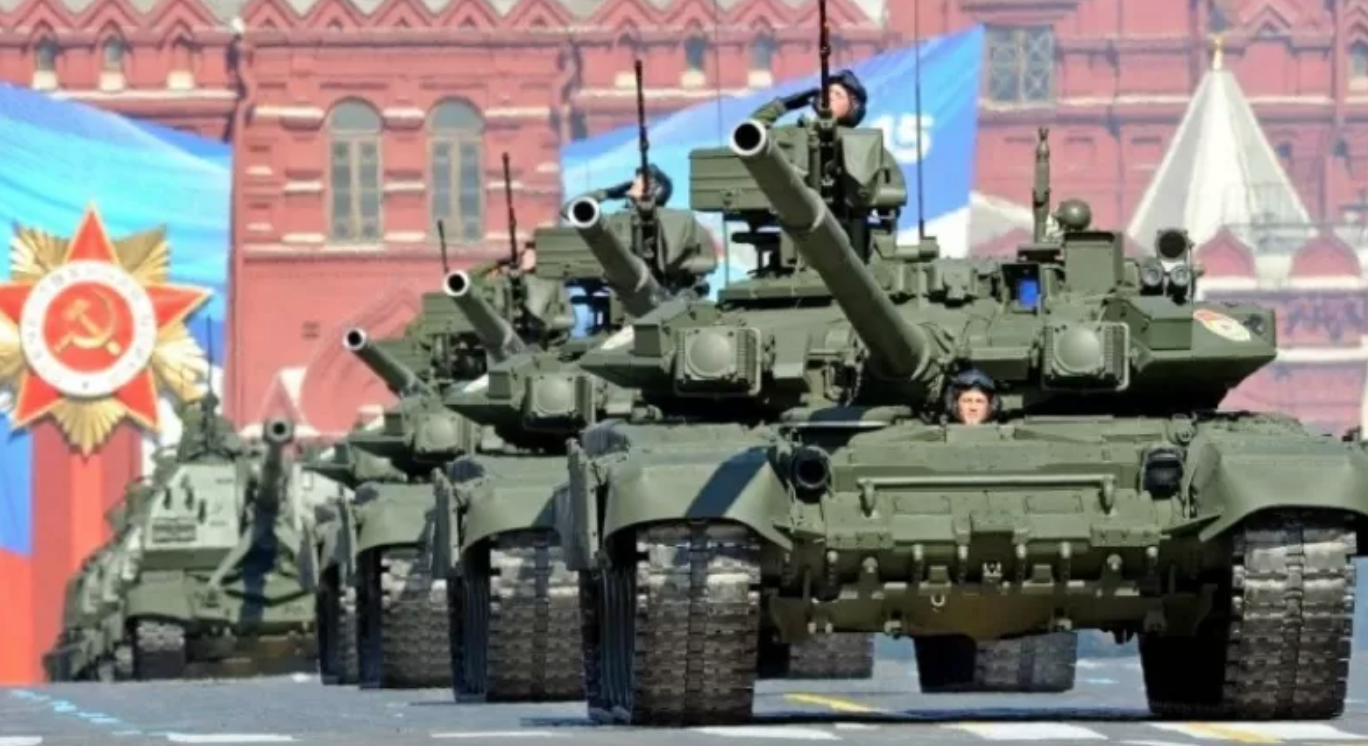 Ukrainian intelligence: Russia was planning to introduce a tank army into Belarus in August 2020

Documents obtained by Ukraine’s military intelligence reveal the preparation of Russia’s 1st tank army for the invasion and seizure of the territory of Belarus immediately after the August 9, 2020 elections, according to Azerbaijan in Focus, reporting Turan News.

“After the rigged Presidential elections in Belarus, the Russian armed forces developed a plan to invade and suppress popular protests,” UNIAN reports, citing the Main Intelligence Directorate of the Ukrainian Ministry of Defense.

Intelligence notes that the occupation of Belarus was planned under the pretext of avoiding the involvement of Russia “in the European continental area into a regional or large-scale war with NATO member-states in the West.