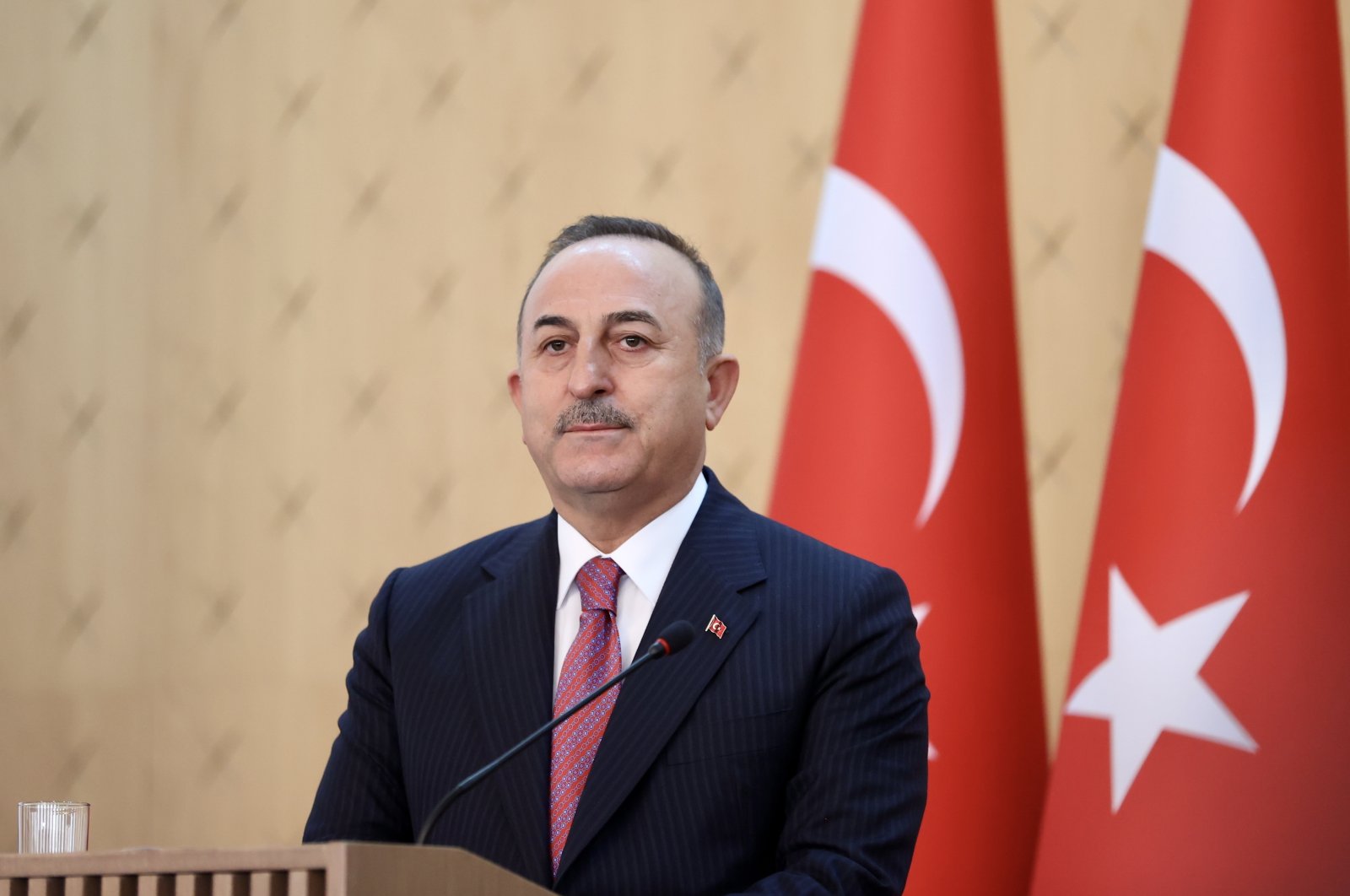 Foreign Minister Mevlüt Çavuşoğlu said Ukrainian and Russian foreign ministers will meet in Antalya on Thursday as part of Turkey’s mediation efforts to find a solution in the face of Moscow’s invasion, according to Azerbaijan in Focus, reporting Daily Sabah.

Speaking to reporters on Monday, Çavuşoğlu said Ankara exerted great efforts to organize a meeting between the two sides.

“Russian Foreign Minister Lavrov and Ukrainian Foreign Minister Kuleba will meet in Antalya on Thursday, March 10,” Çavuşoğlu said, noting that the meeting, which will be held on the sidelines of the Antalya Diplomacy Forum, will be a trilateral one.

Expressing hope that the meeting “will be a turning point” and “important step” towards peace and stability, the Turkish foreign minister said Ankara would “continue to make efforts for a lasting peace.”

Turkey has sought to mediate between Russia and Ukraine and offered on several occasions to host talks.

Kuleba had said on Saturday he was open to talks with Lavrov but only if they were “meaningful”.

On Sunday, President Recep Tayyip Erdoğan held a phone call with his Russian counterpart Vladimir Putin, in which he told the Russian leader that Turkey is ready to contribute to the solution of the Ukraine problem by peaceful means as soon as possible.

Çavuşoğlu also spoke with his Russian and Ukrainian counterparts on Sunday, discussing the latest developments in Ukraine.

Maintaining its neutral and balanced stance, Turkey continues its diplomatic efforts to de-escalate the Ukraine conflict, urging all sides to exercise restraint. While Ankara has opposed international sanctions designed to isolate Moscow, it also closed the Bosporus and Dardanelles under a 1936 pact, allowing it to prevent some Russian vessels from crossing the Turkish Straits.

NATO ally Turkey borders Ukraine and Russia in the Black Sea and has good ties with both. Since the beginning of the conflict, Ankara has offered to mediate between the two sides and host peace talks, underlining its support for Ukraine’s territorial integrity and sovereignty. Having recently called Russia’s invasion an unacceptable violation of international law, Turkey has carefully formulated its rhetoric not to offend Moscow, with which it has close energy, defense, and tourism ties.