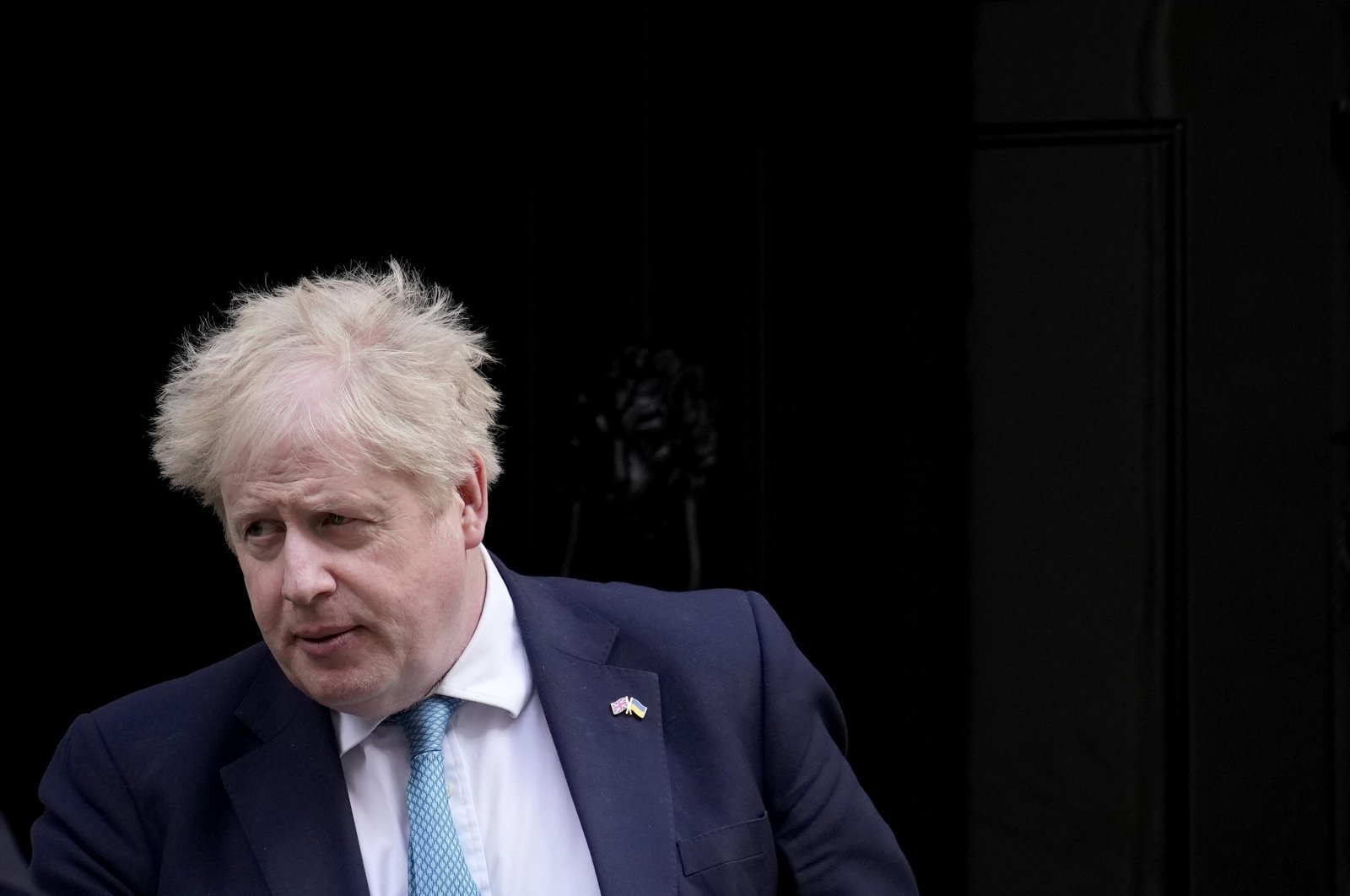 A petition to give outgoing British Prime Minister Boris Johnson Ukrainian citizenship and make him the country’s prime minister has gathered over 2,500 signatures hours after being put up on Ukraine’s official petitions site on Tuesday, according to Azerbaijan in Focus, reporting Daily Sabah.

Despite losing domestic popularity and eventually being forced to announce his resignation after dozens of ministerial departures in early July, Johnson remains a cult figure in Kyiv for his vocal support of Ukraine as it fights off Russia’s invasion.

Paintings, murals, and even cakes in Ukraine’s capital bear the likeness of the man some Ukrainians affectionately call “Johnsoniuk.”

The petition, addressed to Ukrainian President Volodymyr Zelenskyy, lists Johnson’s strengths as “worldwide support for Boris Johnson, a clear position against the military invasion of Ukraine, (and) wisdom in the political, financial and legal spheres.”

The petition, however, does acknowledge one negative side of such an appointment: its non-compliance with Ukraine’s constitution.

In an apparent coincidence, several hours after the petition was put up on Tuesday, Johnson presented Zelenskyy with the Sir Winston Churchill Leadership Award for what his Downing Street office described as “incredible courage, defiance, and dignity” in the face of Russia’s invasion.

Zelenskyy did not mention the new petition when accepting the award, but he will be obliged to respond if it receives 25,000 signatures officially.

Accepting the award via video link from Kyiv, Zelenskyy quoted wartime British premier Churchill, saying that Johnson “had no thought of quitting the struggle” when the going got tough.