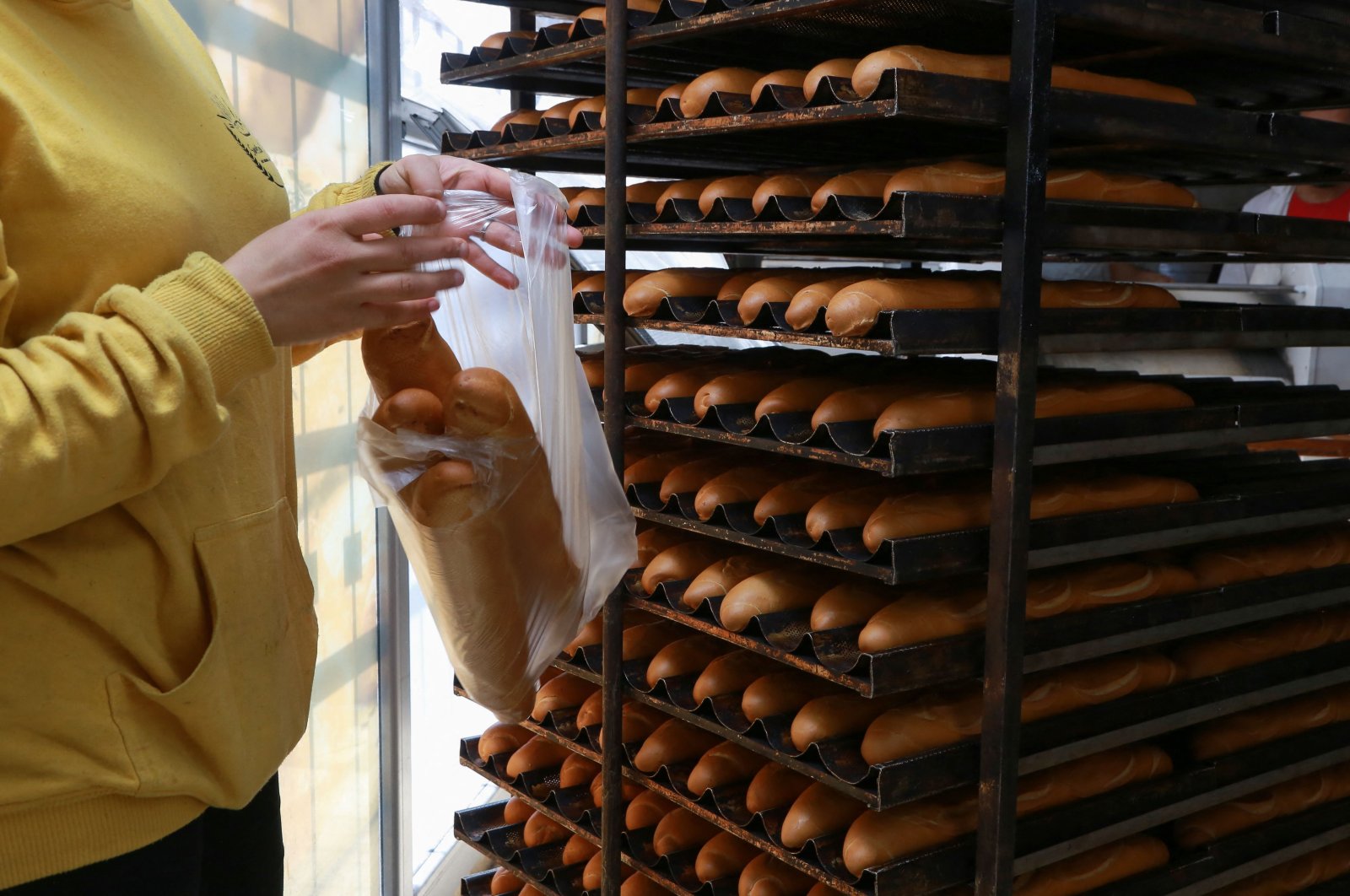 The United Nations Secretary-General Antonio Guterres warned Monday that Russia’s war on Ukraine is holding “a sword of Damocles” over the global economy, especially affecting poor developing countries that face skyrocketing food, fuel, and fertilizer prices and are now seeing their breadbasket “being bombed.”, according to Azerbaijan in Focus, reporting Daily Sabah. He also warned that women and girls pay the highest price in all crises and conflicts, from Myanmar and Afghanistan to the Sahel and Haiti, and “the horrifying war” in Ukraine now joins that list.

Guterres told reporters that “Russia and Ukraine represent more than half of the world’s supply of sunflower oil and about 30% of the world’s wheat” and that “grain prices have already exceeded those at the start of the Arab Spring and the food riots of 2007-2008.”

He told reporters that 45 African and least developed countries import at least one-third of their wheat from Ukraine and Russia, and 18 of them import at least 50%. These countries include Egypt, Congo, Burkina Faso, Lebanon, Libya, Somalia, Sudan and Yemen, he said.

“All of this is hitting the poorest the hardest and planting the seeds for political instability and unrest around the globe,” Guterres warned.

Women paying the highest price in all conflicts

Undersecretary-General Sima Bahous told the opening session of the Commission on the Status of Women’s annual meeting that with every passing day the war is damaging the lives, hopes and futures of Ukrainian women and girls.

And, she added, the fact that it is between “two wheat and oil-producing nations threatens food security and access to essential services the world over” and “this, too, will impact women and girls the hardest.”

Bahous didn’t mention men who are being killed and wounded in the Ukraine fighting, though she said: “I pray that they (women) – and all those who are experiencing conflict – will soon know peace.”

The priority theme of this year’s two-week meeting is empowering women in dealing with climate change. It is the first in-person session of the Commission on the Status of Women in three years after the COVID-19 pandemic.

“As with all crises,” Bahous said, “climate change also exacts its highest price from women and girls.”

Bahous, who is executive director of U.N. Women, said this is especially true for those already left behind, female-headed households, rural women, young girls who miss school because they must walk farther to fetch water in times of drought, women who cannot access land, older women and women without access to finance.

Secretary-General Antonio Guterres said the world is still male-dominated, “the results of millennia of patriarchy that excludes women and prevents their voices from being heard.”

The climate crisis, pollution, desertification and biodiversity loss coupled with the COVID-19 pandemic and the impact of the Ukraine war and other conflicts affect everyone – but “women and girls face the greatest threats and the deepest harm,” he said.

“Women suffer most when local natural resources including food and water come under threat, and have fewer ways to adapt,” the U.N. chief said. “The nutrition, incomes and livelihoods of women farmers are disproportionately affected by environmental crises and extreme weather like droughts and floods.”’

Guterres said there is increasing evidence linking child marriage and exploitation with the climate crisis. And when climate disasters strike, now with increasing frequency, “research shows that women and children are up to 14 times more likely than men to die,” he said.

Gladys Acosta Vargas, chair of the Committee on the Elimination of Discrimination against Women, said the war in Ukraine has affected civilians, including large numbers of refugee women and children who were compelled to leave their loved ones at home. She urged an end to hostilities and peace efforts that ensure the equal participation of women.

The committee monitors the implementation of the Convention on the Elimination of All Forms of Discrimination Against Women, which has been ratified by 189 countries. The 45-member Commission on the Status of Women is the U.N. organ promoting gender equality and the empowerment of women and is one of the governing bodies of U.N. Women.

Vargas said the pandemic “has regrettably drawn the world’s attention away from the climate crisis and from gender-based violence against women and girls.”

“However, it has not stopped hurricanes, floods and forest fires from posing existential threats to women and girls in many parts of the world,” she said.

Vargas said the degradation and destruction of natural resources exacerbate gender-based violence, citing as an example women and girls who need to travel greater distances to fetch water and face greater risks of sexual violence. She said the committee is also alarmed at increasing attacks, threats, harassment and killings of Indigenous women defending their environmental, land and territorial rights.

“Young female climate activists have helped to spur a global environmental movement,” he said. “Women leaders have spearheaded the (2015) Paris climate agreement. And women in developing countries are transforming their communities by adopting sustainable practices.”

He called for progressive tax regimes and “gender-responsive budgeting that enhance women’s economic rights and access to public services while redressing discrimination and inequality.”

Shahid also urged greater representation for women in decision-making in climate action and elsewhere, noting that in the 76-year history of the United Nations only four women have served one-year terms as president of the General Assembly – and there has never been a female secretary-general.

“I personally would lead from the front calling for the next secretary-general to be a woman,” he said. “Join me in this clarion call.”