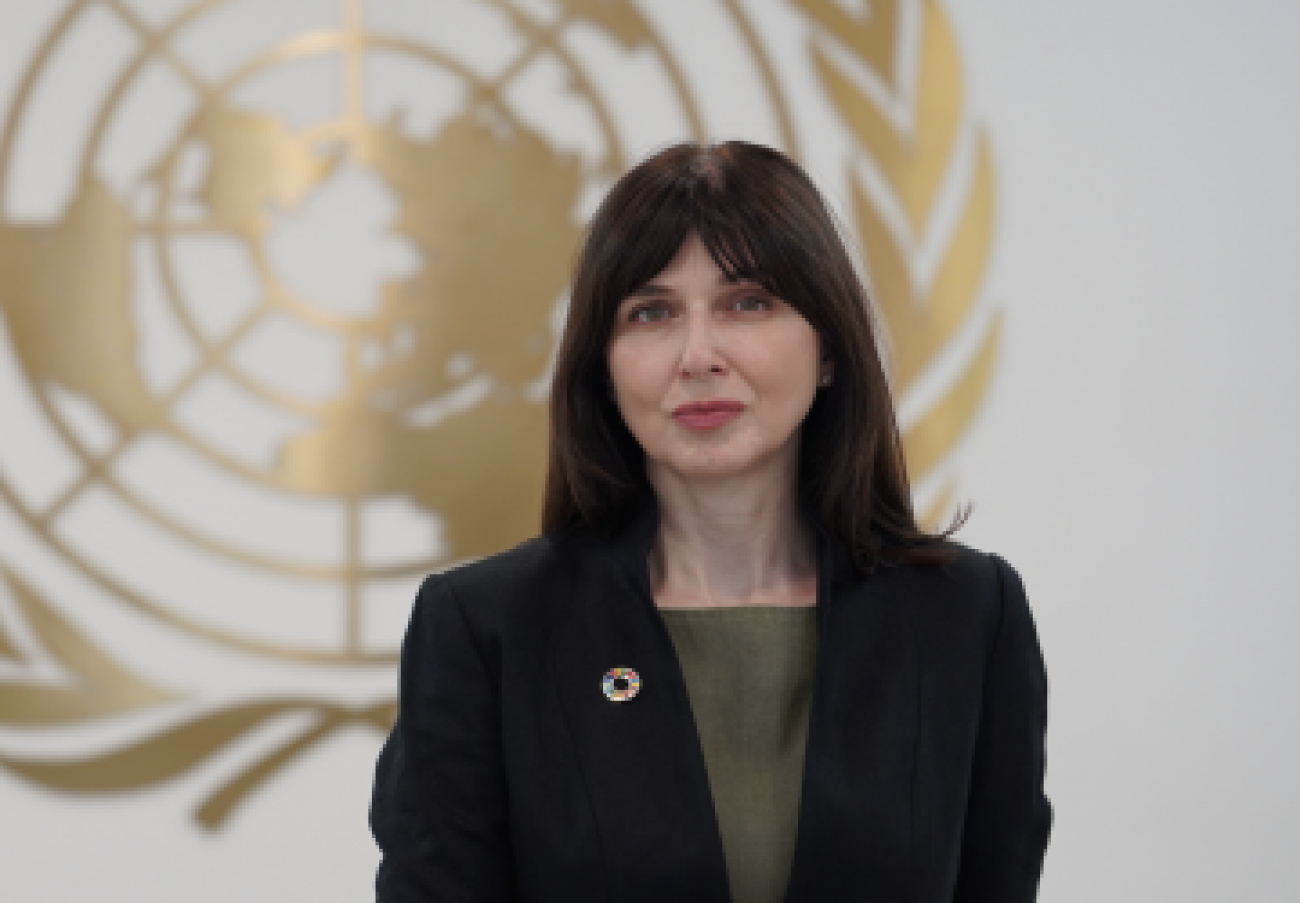 UN Talks Events to Mark Anniversary of Partnership with Azerbaijan

Work is being conducted over a number of events to be held within the 30th anniversary of the partnership between Azerbaijan and the UN, noted the organization’s resident coordinator in the country Vladanka Andreyeva, according to Azerbaijan in FOcus, reporting Trend News.

According to Andreyeva, work is being carried out jointly with the Azerbaijani President’s Administration and the Foreign Ministry of Azerbaijan.

The first event will be held on March 2, the day of Azerbaijan’s accession to the UN, and the second – on the UN Day, marked on October 24.

The resident coordinator noted that a number of exhibitions and round table discussions dedicated to the 30th anniversary of the partnership of the parties will also be held.

She added that the schedule of other events will be announced soon.