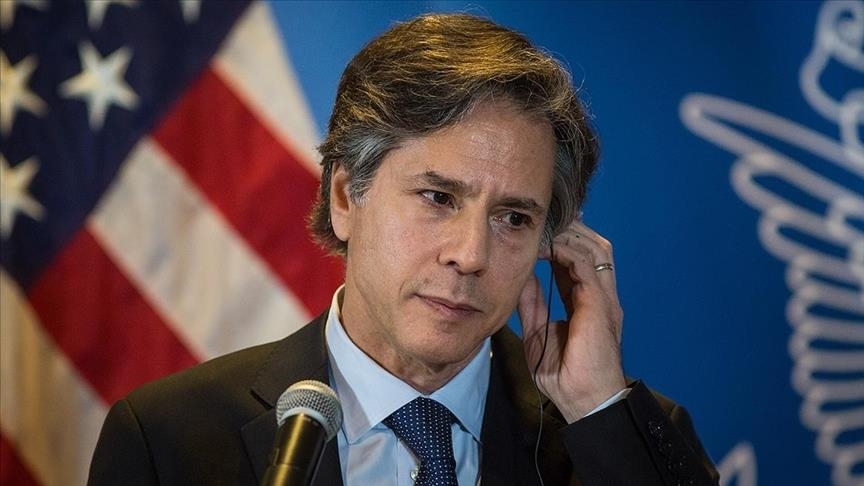 US disappointed by parole ruling for Turkish diplomat’s killer

Attacking a diplomat is a grave crime against diplomacy itself, says Secretary of State Antony Blinken

The US is “deeply disappointed” by a court’s decision to release on parole an Armenian national who assassinated a Turkish diplomat in Los Angeles in 1982, Secretary of State Antony Blinken said Thursday.

“Attacking a diplomat is not only a grave crime against a particular individual, it is also an attack on diplomacy itself,” said Blinken in a statement.

His statement came after the Los Angeles County Superior Court recently ruled in favor of the release of Hampig Sassounian.

Sassounian was convicted of fatally shooting Turkey’s Consul General in Los Angeles Kemal Arikan nearly four decades ago while he sat in his car at an intersection in Los Angeles.

The top US diplomat noted that the US has long advocated that those who assassinate diplomats receive the maximum sentence possible and that they serve those sentences without parole or early release.

“We again offer our deepest condolences to the family of Mr. Arikan and our colleagues at Turkey’s Ministry of Foreign Affairs for their loss,” said Blinken.

Previous judicial rulings to release Sassounian on parole were blocked by California’s governors, including incumbent Gavin Newsom, who rejected his eligibility. But Newsom reversed course, announcing that he will not appeal the Los Angeles County Superior Court’s decision for Sassounian’s release.

Arikan was martyred on Jan. 28, 1982 by Sassounian and his accomplice Krikor Saliba on behalf of an Armenian terrorist group. Sassounian was arrested and sentenced to life in prison.

Fugitive terrorist Saliba was claimed to have been killed in the Lebanese civil war in 1982.

The vast majority of the attacks on Turkish diplomats and citizens were conducted by the ASALA and JCAG terrorist groups.

The assassinations took place in the US, Austria, France, Italy, Spain, Lebanon, Greece, Switzerland, the Netherlands, Canada, Portugal, Iran and the UK.

At least 58 Turkish citizens, including 31 diplomats, were martyred by Armenian terrorist groups, according to the Turkish Foreign Ministry.

This article originally appeared in Anadolu Agency on 12 March 2021.