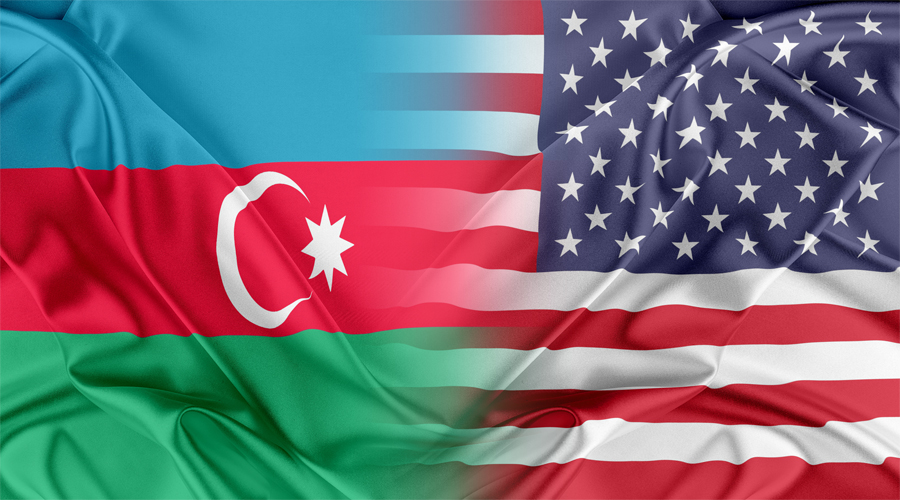 US Embassy answers to the critic of Hikmat Hajiyev

The US Embassy to Azerbaijan commented on the statement by Assistant to the President of Azerbaijan Hikmet Hajiyev that the US Ambassador ignored the invitation to visit the city of Shusha.

The Embassy spokesperson, in response to an inquiry from Voice of America radio, said: “The U.S. believes that through continued dialogue, continued engagement, including at the senior levels, we will be in a position to do everything we can to help advance long-term comprehensive peace.  As we have said before, there is no greater supporter for Azerbaijan’s independence and sovereignty than the United States. The United States Embassy members have and continue to travel widely throughout Azerbaijan including to Agdam, Zangilan, and Fuzuli. Embassy members travel throughout the country to engage with Azerbaijan on important issues such as security, health, energy, and economic development”.

On August 27, during an event in Shusha with the participation of diplomats accredited in Azerbaijan, Hikmet Hajiyev noted that the ambassadors of France and the United States refused to travel to Shusha.

“They ignored the invitation of the Azerbaijani government. We perceive this as a disrespect for our territorial integrity. As co-chairs of the OSCE Minsk Group, France and the United States have not contributed to the settlement of the conflict in 30 years,” Hajiyev noted.