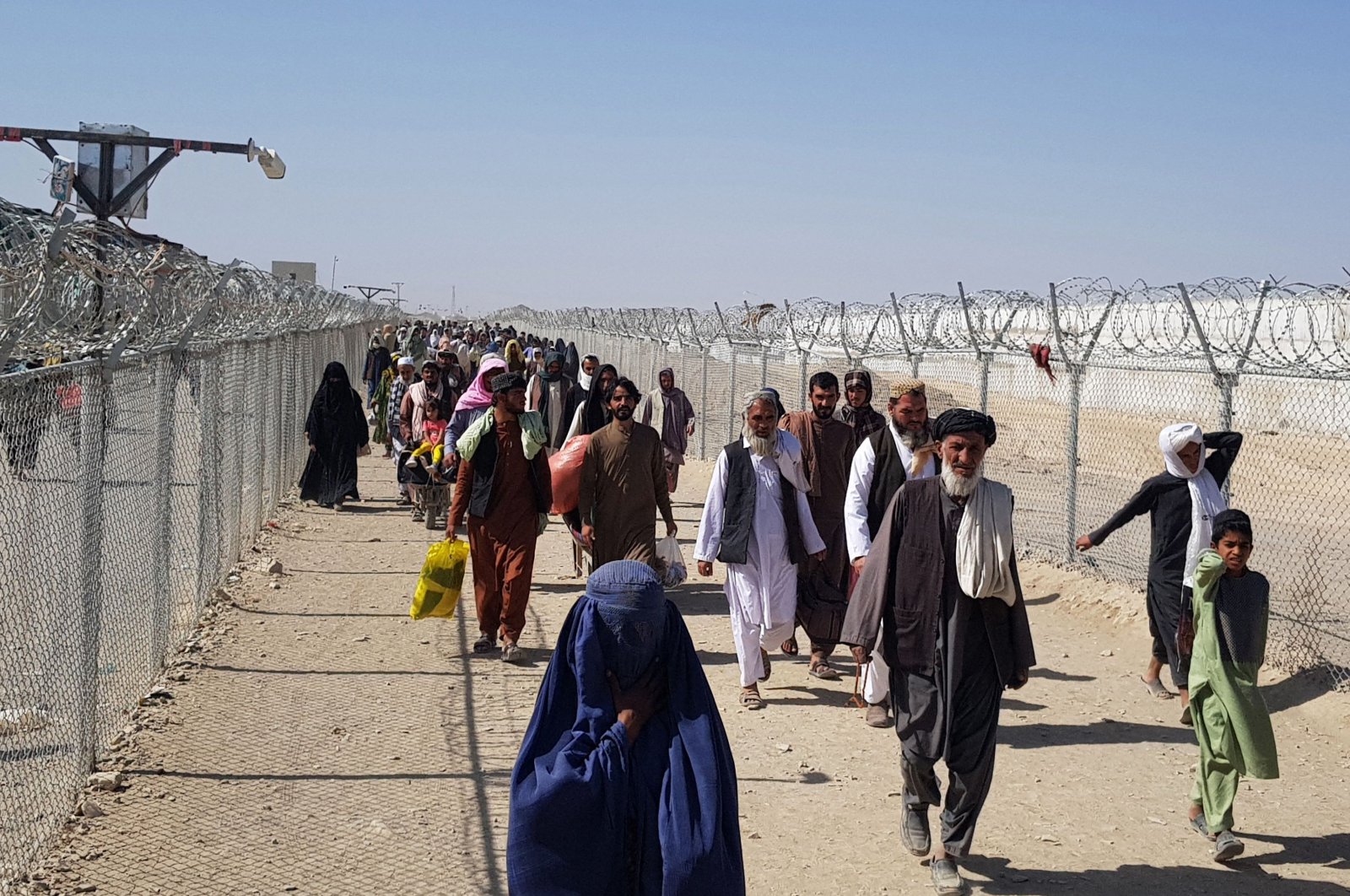 The U.S. Embassy in Turkey rejected claims regarding a migrant deal between President Recep Tayyip Erdoğan and President Joe Biden on Afghan migrants and refugees.

“The U.S. Embassy wishes to state that allegations regarding an “agreement” or “deal” between President Biden and President Erdoğan regarding Afghan refugees or migrants are completely without foundation,” the embassy said in a statement on Twitter.

Turkey has been a key transit point for asylum-seekers attempting to cross into Europe to start new lives, especially those fleeing war and persecution.

Concerns have risen over a possible spike in migrants from Afghanistan due to the U.S. pullout from the country after two decades and following the surge of Taliban attacks.

The Taliban swept into Kabul on Sunday after Afghan President Ashraf Ghani fled the country, bringing a stunning end to a two-decade campaign in which the United States and its allies had tried to transform Afghanistan. The country’s Western-trained security forces collapsed in a matter of days, even before the withdrawal of the last U.S. troops.

The Taliban declared the war in Afghanistan over after taking control of the presidential palace in Kabul while Western nations scrambled yesterday to evacuate their citizens amid chaos at the airport as frantic Afghans searched for a way out.

After key provincial capitals crumbled back-to-back in a single day, the Taliban rallied their forces around all four corners of Kabul in the early hours of Sunday, igniting anxiety and panic in the country’s biggest city housing some 6 million inhabitants.