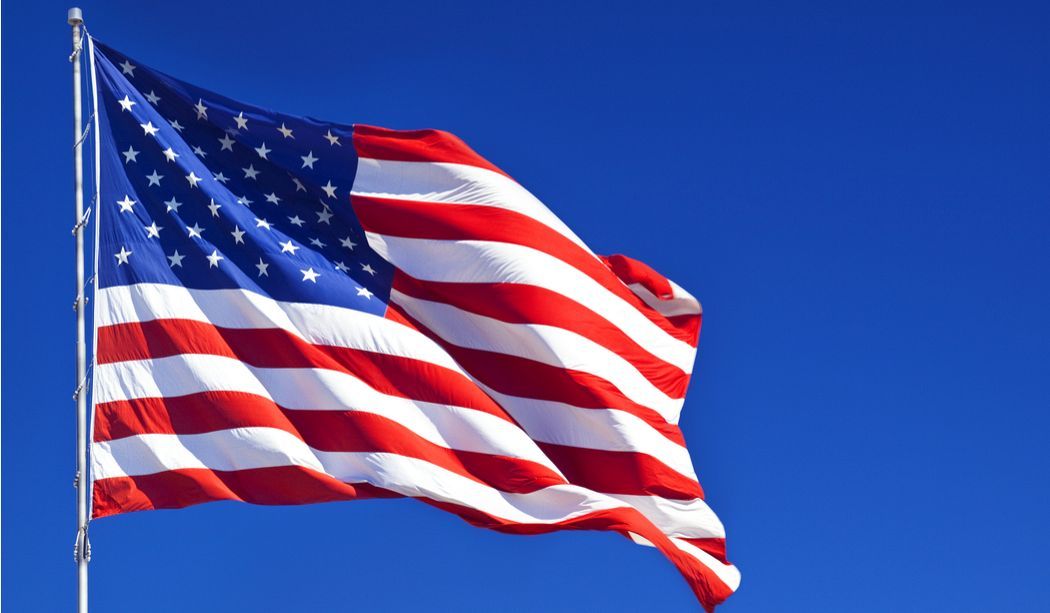 The Southern Gas Corridor is an impressive technological and diplomatic achievement, the US Embassy in Baku said in a statement, according to Azerbaijan in Focus, reporting Trend News.

The embassy said it is proud of the cooperation between state partners and private companies to complete this project on time and $7 billion under budget.

“We now look forward to expanding the SGC with new sources of gas delivered to existing and new markets,” the statement said.
The Southern Gas Corridor, which is comprised of Shah Deniz 2, the South Caucasus Pipeline Expansion, the Trans Anatolian Natural Gas Pipeline (TANAP), and the Trans Adriatic Pipeline (TAP) became fully operational on December 31, 2020.

TAP transports natural gas from the giant Shah Deniz field in the Azerbaijan sector of the Caspian Sea to Europe. The 878 km long pipeline connects with the Trans Anatolian Pipeline (TANAP) at the Turkish-Greek border in Kipoi, crosses Greece and Albania and the Adriatic Sea, before coming ashore in Southern Italy.

As a key part of the Southern Gas Corridor, TAP is strategically and economically important to Europe and essential in providing reliable access to a new source of natural gas. TAP plays a significant role in boosting Europe’s energy security, supply diversification, as well as decarbonization objectives.