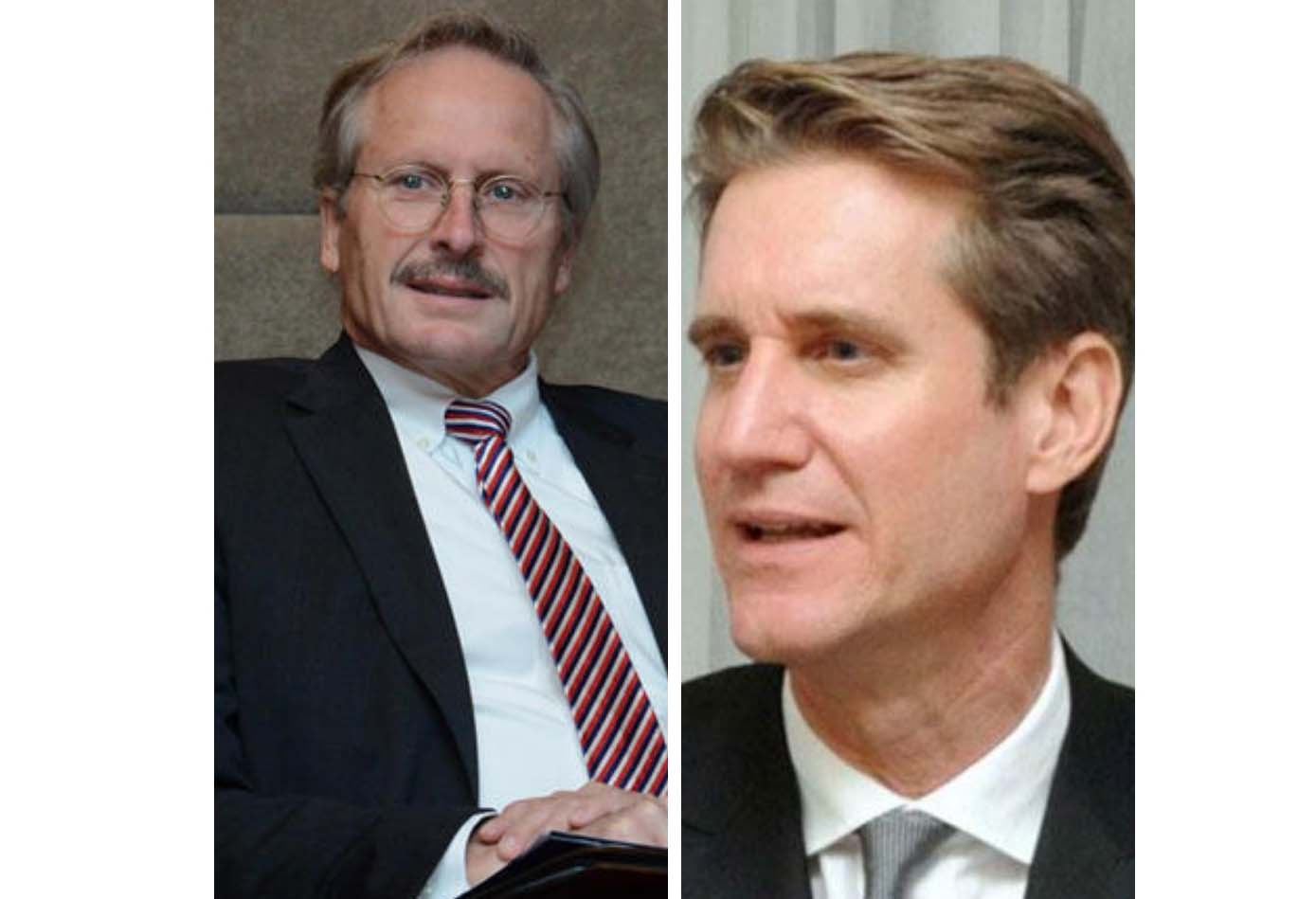 According to him, the renewed use of force between Azerbaijan and Armenia is deeply disturbing. He said that both Armenians and Azerbaijanis should work to find ways to live together and build a lasting peace.

“Building such a peace is something that can, and needs to be done and I know there are those who want to and can achieve such a peace,” the former US ambassador added.

Another former ambassador of the US to Azerbaijan Matthew Bryza expressed regret due to the clashes on the Azerbaijani-Armenian state border after a promising meeting between Azerbaijani and Armenian leaders in Brussels.

“When there are military clashes, the initial reports are not providing the full picture of the situation. As we all know for weeks, even months, there have been exchanges of fire along the Azerbaijani-Armenian border, and great tension in Lachin and Kalbajar,” Bryza reminded.

“It’s deeply unfortunate that the latest clashes which led to deaths of soldiers from both sides occurred after a promising meeting between President of Azerbaijan Ilham Aliyev and Prime Minister of Armenia Nikol Pashinyan under the auspices of the EU and chaired by President of European Council Charles Michel,” he said.

Armenia’s appeal to the Collective Security Treaty Organization, which essentially means to Moscow, for assistance in stabilizing the situation on the border, implies drawing Russia into the situation in a new, unprecedented way, Bryza said.

During the night of September 12, the Armenian armed forces units committed large-scale provocations in the Dashkasan, Kalbajar and Lachin directions of the Azerbaijani-Armenian state border. At night, the sabotage groups of the Armenian armed forces using the mountainous terrain of the area and the existing ravine gaps mined the territories and supply roads between the positions of the Azerbaijan Army Units in different directions.

The confrontation occurred as a result of urgent measures taken by the Azerbaijan Army Units in order to immediately suppress these actions.

The Armenian armed forces stationed in the directions of Basarkechar, Istisu, Garakilsa, and Gorus settlements, using weapons of various calibers, including mortars, subjected to intensive fire some positions, shelters, and strongholds of the Azerbaijan Army in the Dashkasan, Kalbajar and Lachin districts from various caliber weapons. As a result, there were losses among the military servicemen, the military infrastructure was damaged.

The Azerbaijan Army Units deployed in these directions took decisive retaliatory measures in order to suppress provocations committed by the Armenian armed forces and military threats to the territory and sovereignty of Azerbaijan, to ensure the safety of the military personnel, including civilian workers involved in infrastructure work in the territory of Kalbajar and Lachin districts.

Necessary measures were taken to suppress the firing points of the Armenian armed forces and to prevent the expansion of the scale of the confrontation.