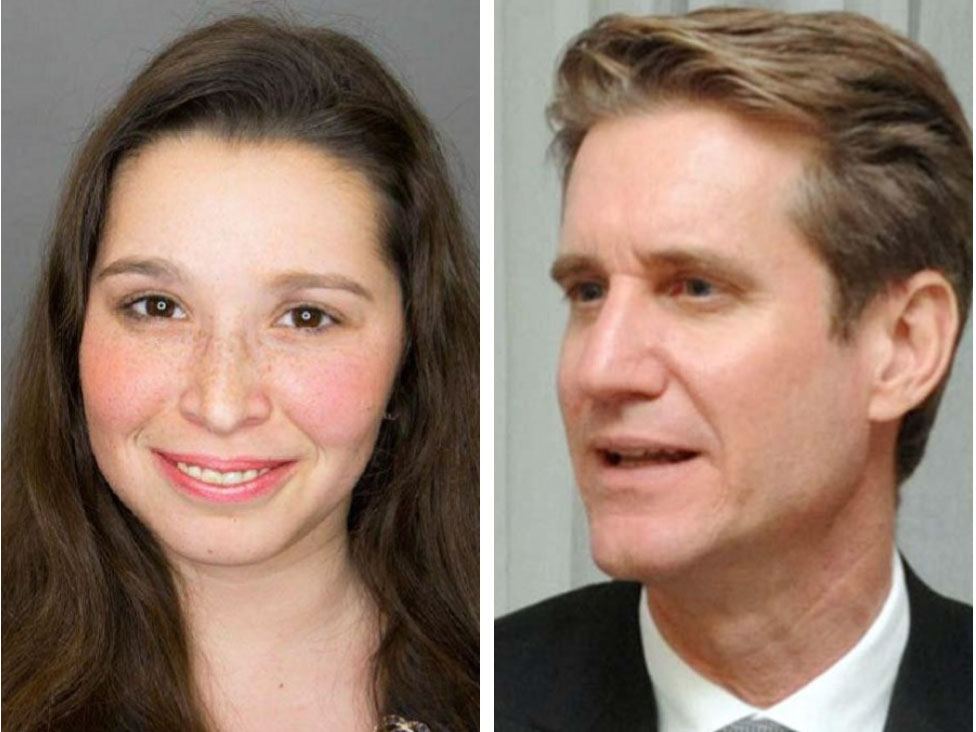 US experts: Integration of Armenians in Karabakh into Azerbaijani society is only humanitarian way forward

Integration of Armenians in Karabakh into the Azerbaijani society is the only humanitarian way forward, the former US ambassador to Azerbaijan, noted Matthew Bryza, according to Azerbaijan in Focus, reporting Trend News.

“It is important to note that President Ilham Aliyev consistently said that Armenians would be free to remain in Karabakh [as Azerbaijani citiens] living in peace and in security with their Azerbaijani neighbors who would return to their homes. He consistently said that these returned Armenians would be treated as citizens of Azerbaijan with all the same privileges and protections Azerbaijani citizens enjoy from their government with nothing different in that. I think it is a noble objective to integrate Armenians into Azerbaijani society in Karabakh. I think that’s the only humanitarian way forward,” said Bryza.

The former ambassador said he is not sure about how the Armenians on the ground in Karabakh feel about that.

“I would guess many would welcome that opportunity and many don’t. But Armenians living in Armenia largely oppose the idea of ethnic Armenians becoming Azerbaijani citizens. But it is not their decision, it is up to the Armenians living in Karabakh whether or not they want to remain in Azerbaijan as Azerbaijani citizens or whether they wish to leave. I understand that it is a very difficult decision for any family to make to either change their nationality, citizenship or leave. I just hope that everything will continue on a peaceful path and the goal of Armenians living peacefully side by side with their Azerbaijani neighbors in Karabakh will be realized,” added Bryza.

National security analyst and expert from the US Irina Tsukerman noted that the only way to avoid future wars is to have these Armenians either choose Azerbaijani citizenship and contribute in equal measure to the development of the country and act like they have a stake in where they live or to leave and move to Armenia.

“There is no reason for them to claim a status while living in Azerbaijan. The territories are not disputed; under international law, they belong to Azerbaijan. If treated as equal citizens, there is no reason for this community to claim a separate status. The only real way to protect their rights is for them to have Azerbaijani citizenship and the same rights under the law. And the only way for them to integrate and benefit from what Azerbaijan has to offer is to act like other citizens and view the national idea of a state as an idea greater than purely ethnic lines and accept the responsibility that helps contribute to a stronger and better society,” she added.