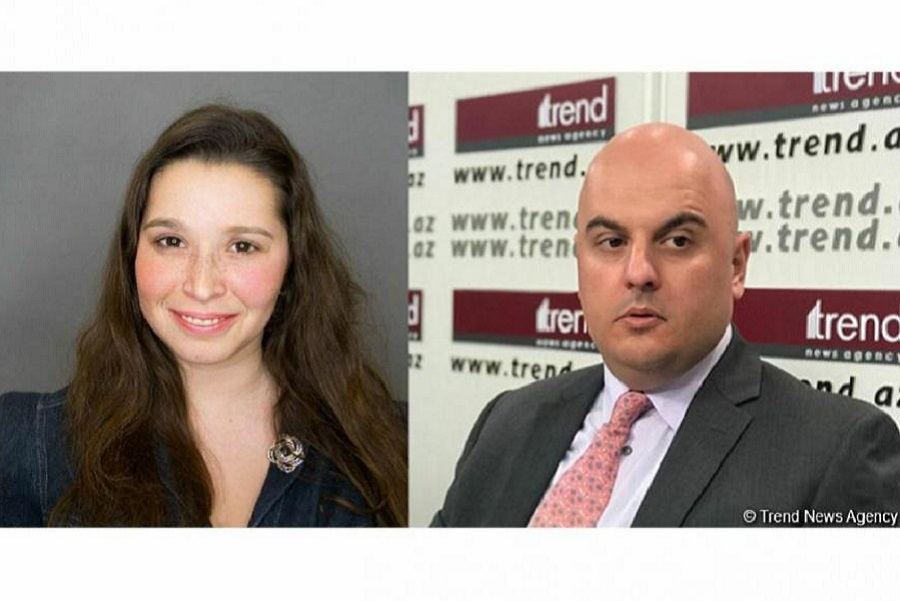 US experts: Lachin city can become epicenter of foreign investment

President of Azerbaijan Ilham Aliyev announced on August 26 that Azerbaijani Army has restored control over Lachin city, as well as Zabukh and Sus villages, according to Azerbaijan in Focus, reporting Trend News. The control was restored in accordance to the trilateral statement signed by the heads of Azerbaijan, Russian and Armenia, which put an end to the second Karabakh war in 2020.

Lachin city is an important piece of Azerbaijan’s history, noted Peter Tase, US expert, and strategic adviser on international affairs and public diplomacy to governments, universities, and corporations in Europe and the Americas.

“President of Azerbaijan Ilham Aliyev has always demonstrated tremendous leadership and fortitude during the last decade. Azerbaijan continues to develop at a fast pace, its young generation will have the opportunity to engage in opening new businesses in Lachin city, participate in sports and attend universities in the country and contribute directly to the development of the country. Outstanding leadership and courage of President Ilham Aliyev has brought before the public eye this amazing accomplishment, the recovery of Lachin city,” Tase said.

In his words, Lachin is an impressive location with rich history and archaeology resources in Azerbaijan; it will contribute to the strengthening of peaceful coexistence in the Caucasus and bring forward a huge potential for industrial companies to engage and promote food and textile industries in this part of Azerbaijan.

“The Armed forces of Azerbaijan are an inspiration and impressive institution that has made this historic event possible, under the leadership of President Ilham Aliyev. Now many foreign companies will show interest to invest in the construction of Lachin and provide the housing, employment opportunities for the incoming residents of the beautiful city of Lachin,” he said.

In turn, national security analyst and expert from the US Irina Tsukerman said that Azerbaijan’s retake of control over Lachin should have happened soon, following the signing of the trilateral peace agreement, but it is better later than never that finally, Baku retained control and the transition process can begin.

“More than just another symbolic step in the direction of peace and full regional integration, it is of vital strategic importance. When Lachin was first occupied by the Armenian forces, its native Azerbaijani population was expelled. The cultural and social trajectory of the city was destroyed, but now the displaced and their descendants can think about returning home, repopulating the city and returning South Caucasus to the diverse, vibrant trade nexus it once used to be,” she said.

She noted that given that the Armenians had destroyed some of the homes in the areas, the reconstruction of the city will benefit those of them wishing to engage in business in the area and will serve in stark contrast to the way they abandoned and handed over the city.

“Lachin can serve as a model for the reconstruction of other villages and cities in the area and bring together international talent to invest into a brighter, and more enriched and interconnected future for the South Caucasus,” she said.