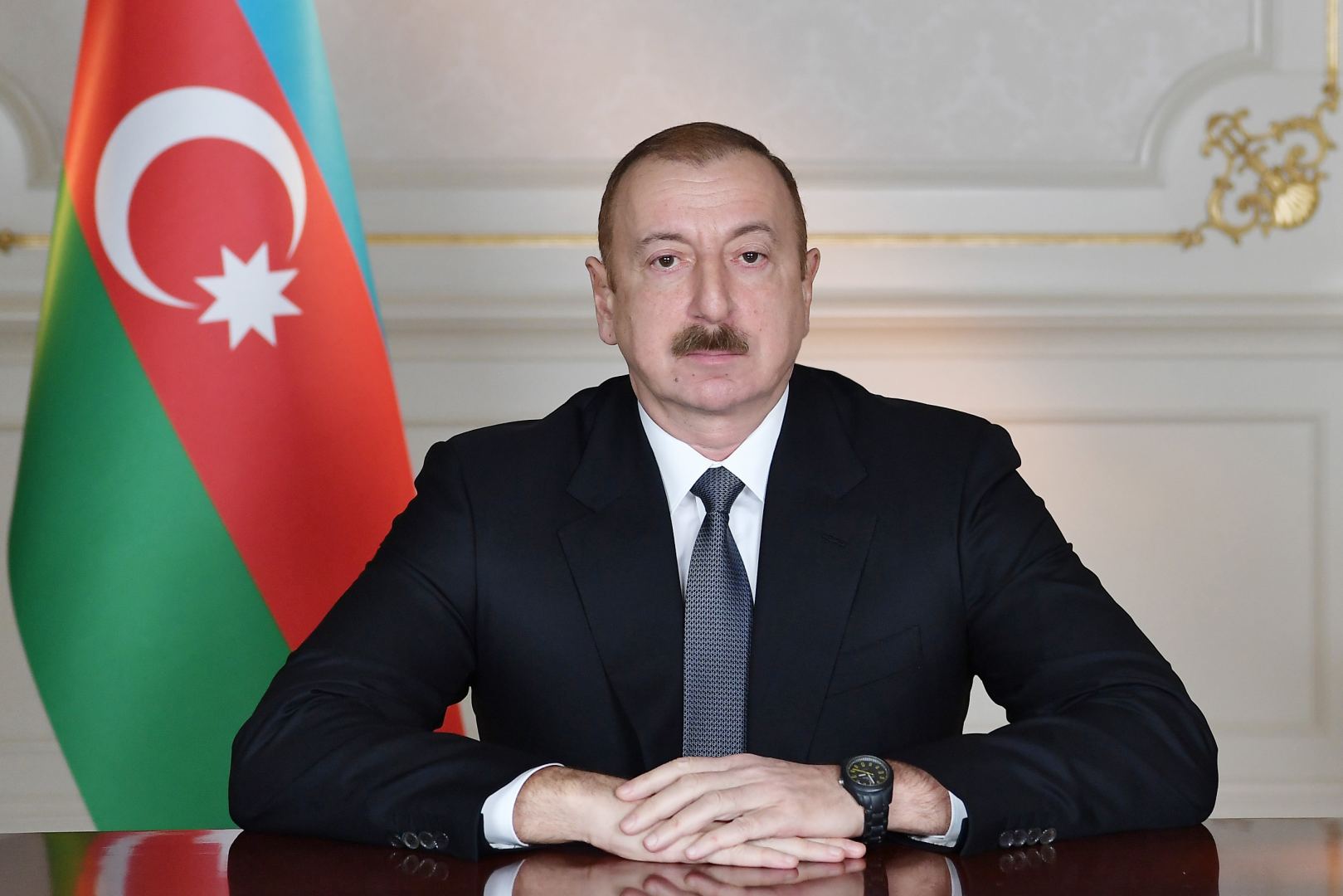 During the telephone conversation, the parties expressed satisfaction with bilateral relations. They noted the importance of these relations for both countries, as well as for ensuring peace and security in the region.

Jake Sullivan expressed his concerns over the recent tension on the Azerbaijani-Armenian border and stressed the importance of peaceful resolution of such disagreements. He also underscored the need for constructive discussions between the sides for the demarcation of the international border. Jake Sullivan conveyed the United States’ commitment to achieving reconciliation in the region.

President of the Republic of Azerbaijan Ilham Aliyev stated that we are committed to ensuring peace and stability in the region. The President of Azerbaijan positively evaluated the post-conflict situation in the region. The President of the Republic of Azerbaijan noted that the situation in the region, including the Azerbaijani-Armenian border, has been stable for six months since the end of the conflict.
President Ilham Aliyev agreed with the US President’s National Security Adviser on the need for commencing talks on the delimitation of the international border between Azerbaijan and Armenia and emphasized the importance of this process to be conducted in accordance with the trilateral statement dated November 10, 2020.

President Ilham Aliyev noted that Armenia’s inadequate response to border tensions and attempts to internationalize the issue could lead to increased tensions in the region, and stressed the importance of peacefully resolving all disputes within the negotiation process.