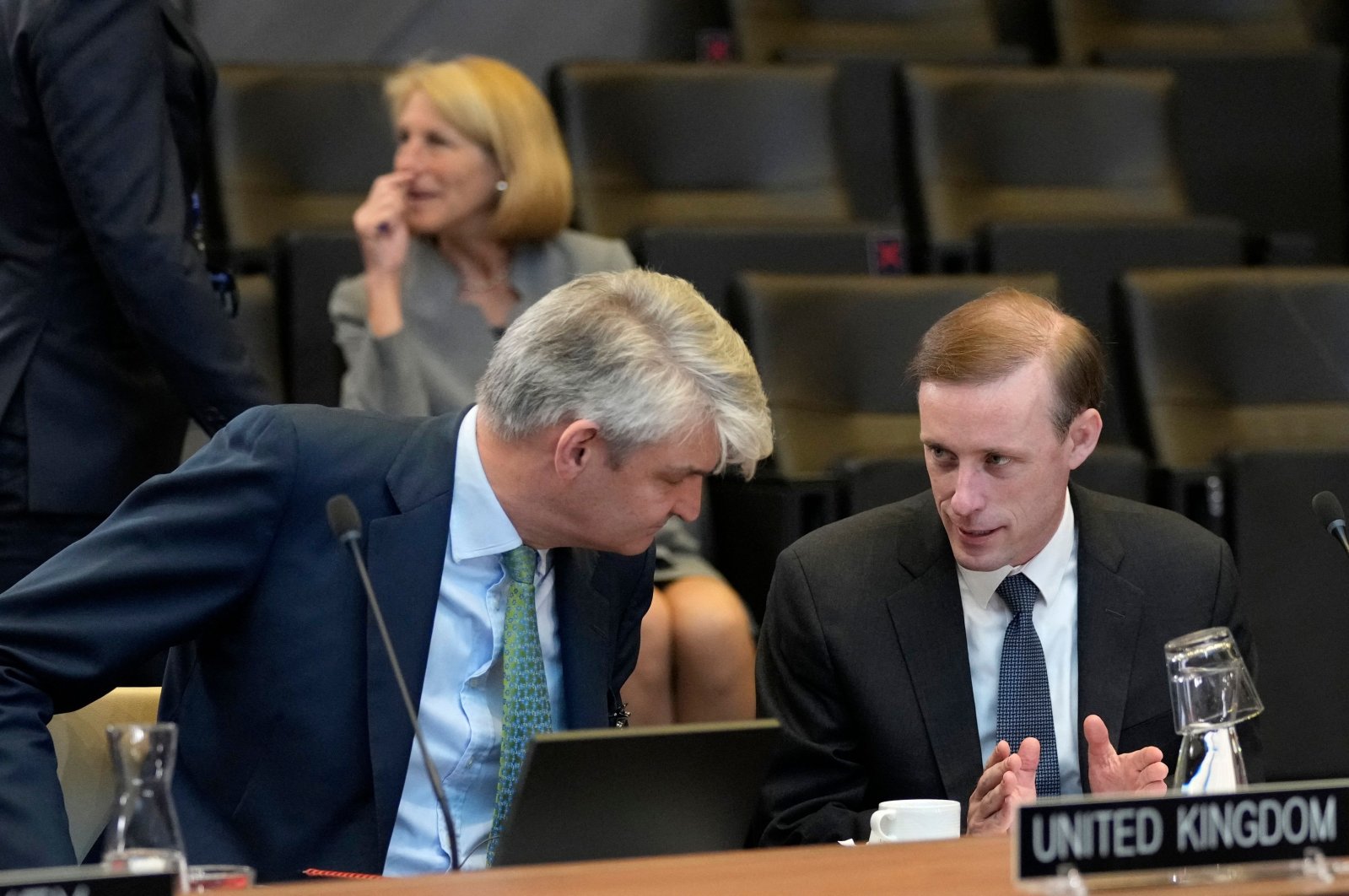 US says Russia has history of using energy as coercion tool

Russia has a history of using energy as a tool of coercion, U.S. National Security Adviser Jake Sullivan said on Thursday after Moscow offered to provide Europe with supplies amid surging gas prices.

Asked about whether Russia, a major natural gas supplier to Europe, was holding back energy as leverage, Jake Sullivan said: “Russia has a history of using energy as a tool of coercion, as a political weapon.”

“The United States has a real concern that, for a variety of reasons, supply is not keeping up with recovering demand,” Sullivan told reporters after meetings with the European Union and NATO in Brussels.

Sullivan stated that he discussed gas prices with the EU in Brussels and engaged in diplomacy with energy producers. He added that he wants to see sufficient supply to keep up with the demand.

Earlier on the same day, Kremlin spokesperson Dmitry Peskov said that Russia could boost natural gas suppliers depending on demand.

“There is a potential,” Peskov said during a conference call with reporters. “It all depends on demand, contractual obligations and commercial agreements.”

Russian Deputy Prime Minister Alexander Novak said Wednesday that getting Nord Stream 2 launched would quickly stabilize European energy markets, a statement seen by some in Europe as an attempt to prod regulators into moving fast to certify the new pipeline.

The 27-country European Union imports about 90% of its natural gas needs. Prices are lower in the United States, which produces its gas.