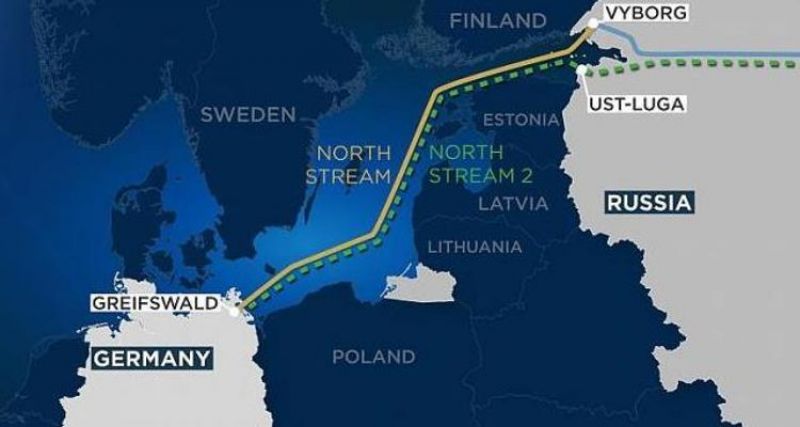 Six American senators called for an amendment to the US defense budget for the 2022 fiscal year, which provides for sanctions against Nord Stream 2 AG.

According to Azerbaijan in Focus, reporting Turan News, the proposed amendment introduces mandatory sanctions against the operator of the Nord Stream 2 project, Nord Stream 2 AG.

Republicans, like many Democrats in the US, are worried that the project could increase Europe’s dependence on Russian gas and give Moscow leverage to pressure Washington’s transatlantic allies.