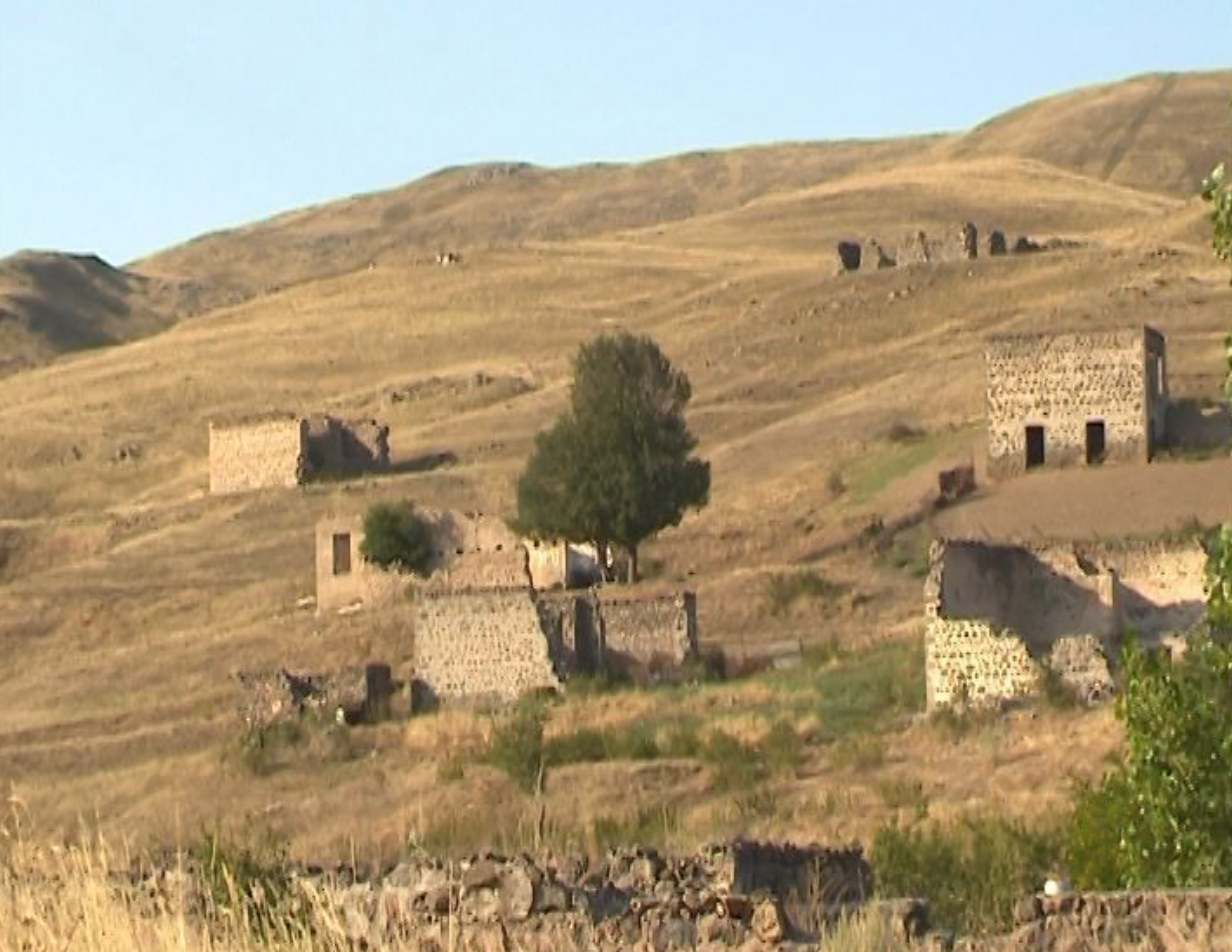 The victims of the ‘Chiragov and Others v. Armenia’ lawsuit traveled to their native Lachin District, according to Azerbaijan in Focus, reporting Azernews.

Chingiz Asgarov, Azerbaijan’s Plenipotentiary Representative to the European Court, joined the internally displaced people on their trip to Lachin.

In the case of ‘Chiragov and others v. Armenia,’ residents of Azerbaijan’s Lachin District filed a lawsuit with the European Court of Human Rights (ECHR) in 2005, Asgarov said.

The ECHR’s decision on the case in 2015 was the first and only international legal document that affirmed Armenia’s occupation of Azerbaijani regions, he added.

“Armenia’s obligation under the judgment is to create a mechanism to consider the claims of Azerbaijani IDPs directly to the Armenian state. However, it refuses to pay the compensations under the pretext that in this case it would be recognized as the responsible state, although Armenia has already been recognized as such a state,” Asgarov stressed.

“We are taking measures in connection with the adoption of a decision on this issue by the Committee of Ministers of the Council of Europe and exerting pressure on Armenia,” he added.

In its decision on June 16, 2015, regarding the claims of the Azerbaijani citizens, Elkhan Chiragov, Adishirin Chiragov, Ramiz Jabrayilov, Akif Hasanov, Fakhraddin Pashayev, and Garaja Jabrayilov (dated April 6, 2005), the European Court of Human Rights confirmed that Articles 8, 13 and 14 of the European Convention for the Protection of Human Rights and Fundamental Freedoms, as well as Article 1 of Protocol No. 1 on the Convention, had been violated.

The European Court of Human Rights ruling states that Armenia is accountable for all cases of human rights breaches committed during the occupation.

Despite the fact that more than seven years have gone by since the decision was passed, Armenia has yet to fulfill its obligations and has yet to compensate six people identified as victims for the moral and material harm inflicted on them.

Although the court order requires Armenia, as the responsible state, to establish a mechanism to restore the rights of Azerbaijani refugees and internally displaced persons, it refuses to do so.

The decision of the European Court of Human Rights on this leading case of a precedent nature is the first and so far the only document of the international judicial body recognizing the violation of the property rights of Azerbaijani IDPs in the occupied territories and confirming the fact of occupation.