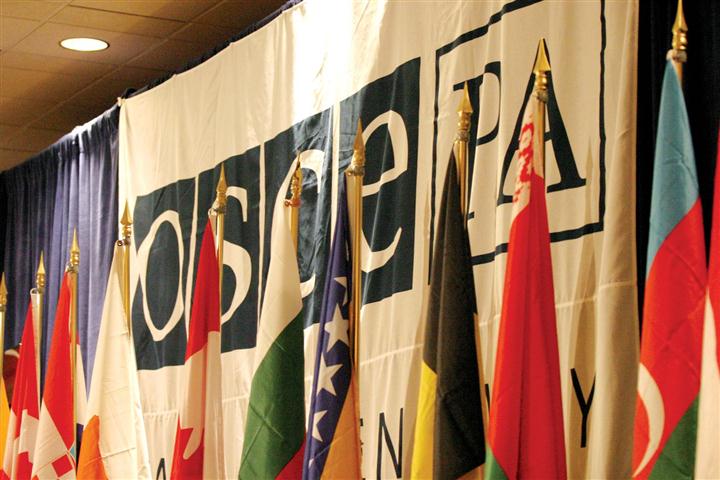 The topic of violence in and around Azerbaijani Nagorno-Karabakh may be raised during the 20th Winter Meeting of OSCE Parliamentary Assembly, according to Azerbaijan in Focus, reporting Trend News, with reference to the OSCE PA official.

The official said that the members of Azerbaijan’s OSCE PA Delegation have registered for the Winter Meeting, which, in his words, usually serves as an opportunity to discuss ongoing issues and developments within the OSCE region, including issues relevant to Azerbaijan.

“Typically there is some discussion at these meetings on the Nagorno-Karabakh conflict, which I would expect again this year, particularly in light of the violence that broke out last year,” he said.

The 20th Winter Meeting of the OSCE Parliamentary Assembly will take place on 24-26 February 2021 in a virtual format.

OSCE is a primary instrument for early warning, conflict prevention, crisis management, and post-conflict rehabilitation in its area.

The Republic of Azerbaijan joined the Conference for Security and Cooperation in Europe (CSCE) (since 1 January 1995 OSCE) on 30 January 1992. The CSCE is the first European international institution that Azerbaijan became a full member of after restoring its independence.

On July 8-10, the delegation of the Republic of Azerbaijan participated at the Summit meeting of the CSCE for the first time and signed its concluding documents.