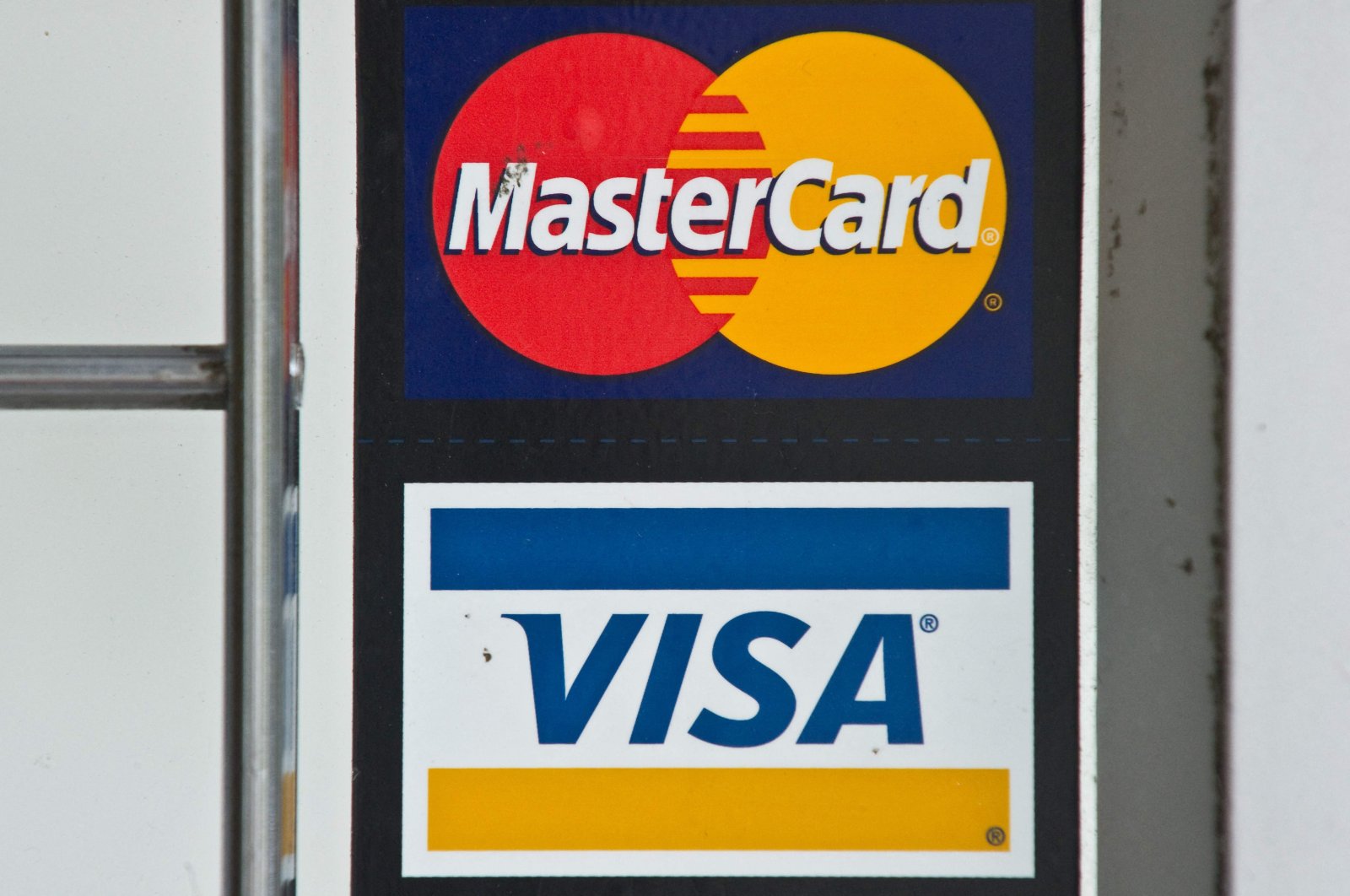 Mastercard and Visa are suspending their operations in Russia, the companies said Saturday, in the latest blow to the country’s financial system after its invasion of Ukraine, according to Azerbaijan in Focus, reporting Daily Sabah.

Mastercard said cards issued by Russian banks will no longer be supported by its network and any Mastercard issued outside the country will not work at Russian stores or ATMs.

“We don’t take this decision lightly,” Mastercard said in a statement, adding that it made the move after discussions with customers, partners, and governments.

Visa said it’s working with clients and partners in Russia to cease all Visa transactions over the coming days.

“We are compelled to act following Russia’s unprovoked invasion of Ukraine, and the unacceptable events that we have witnessed,” Visa Chairperson and Chief Executive Officer Al Kelly said in a statement.

The twin suspensions were announced within 16 minutes of each other, and they followed a private video call earlier in the day between President Volodymyr Zelenskyy of Ukraine and U.S. lawmakers. During that conversation, Zelenskyy “asked us to turn off MasterCard and Visa for Russia,” Rep. Brad Sherman, a Democrat from California, tweeted. “I agree,” he added, before Mastercard and Visa made their announcements.

Earlier in the week, Visa and Mastercard had announced more limited moves to block financial institutions from the networks that serve as arteries for the payments system. Russian people have already been hit hard by heavy sanctions and financial penalties imposed by the U.S. government and others.

Since the invasion of Ukraine, the value of the Russian currency, the ruble, has plunged by more than a third to a record low. That’s pushing up inflation for Russian households, and all the fear has helped cause long lines at ATMs.

Many other companies around the world have also made moves to increase the financial pressure on Russia and its people because of its attack on Ukraine. Some are selling their stakes in Russian companies, such as energy giant BP, while others like Harley-Davidson halted product shipments to the country.

“This war and the ongoing threat to peace and stability demand we respond in line with our values,” Visa’s Kelly said.

The moves by Mastercard and Visa could make real differences to their bottom lines. Russia accounted for 4% of all of Visa’s net revenue in its last fiscal year, including money made from domestic and cross-border activities. Ukraine accounted for about 1%, Visa said in a filing with U.S. securities regulators this week.

Mastercard said in its own filing that about 4% of its net revenues during 2021 came from business conducted within, into, and out of Russia. Another roughly 2% was related to Ukraine.