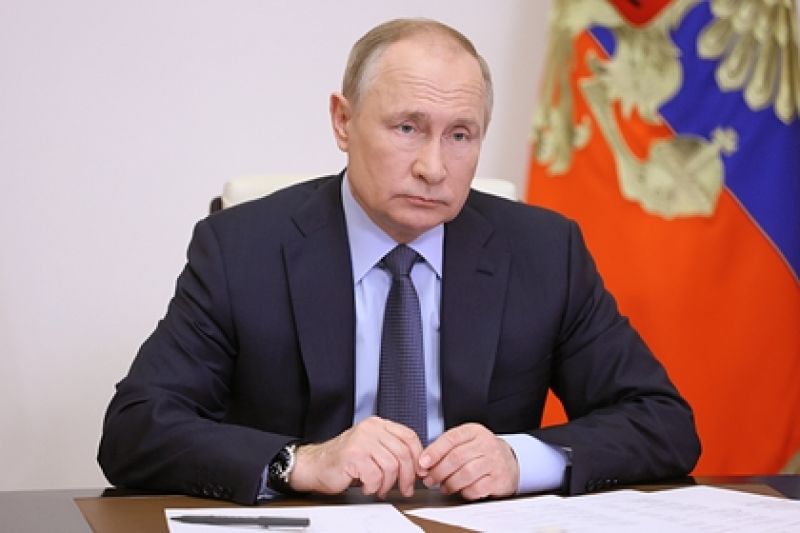 Vladimir Putin: Russia for the restoration of economic ties and the opening of transport corridors in Transcaucasia

The recent shootings on the Armenian-Azerbaijani border have shown that the situation in this region is still not completely calmed down, in these conditions the role of Russian diplomacy for further settlement is increasing, Russian President Vladimir Putin said on Thursday. He recalled that a year ago, thanks to active mediation efforts Russia has stopped the conflict in Nagorno-Karabakh, according to Azerbaijan in Focus, reporting Turan News, citing RIA-Novosti.

“However, the recent shootings on the Armenian-Azerbaijani border have shown that the situation in this region is still not completely calmed down. To ensure stability, the efforts of the Russian peacekeeping contingent as a guarantor of the ceasefire regime and the safety of civilians are in great demand,” Putin said, speaking at the Board of the Russian Foreign Ministry.

“We have created an appropriate interstate commission at the level of deputy prime ministers, in my opinion, the prospects there are not bad. In reality, all countries of the region, including Russia, are interested in a long-term settlement of the problem,” the president stated.